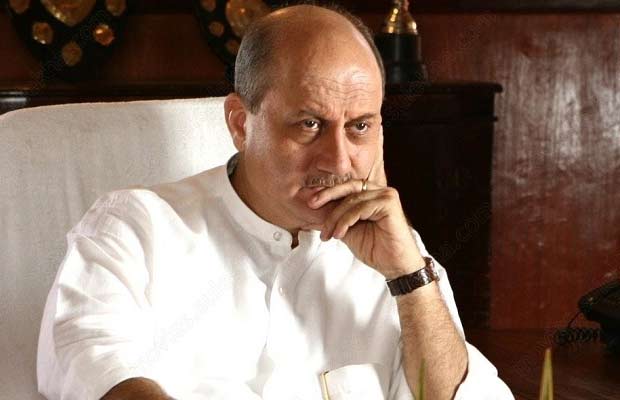 The 61 years old actor has proved the world why he is one of the finest actors India has. The actor has acquired another milestone in his acting career by signing his 500th film, yes! The talented actor has signed his 500th film which is a Hollywood film named ‘The Big Sick.’
Anupam Kher who is currently in New York announced the news by posting a video of Hollywood actor Robert De Niro congratulating him for his 500th film. On this occasion, we decided to pick our ten favorite films by Anupam Kher and here is the list.