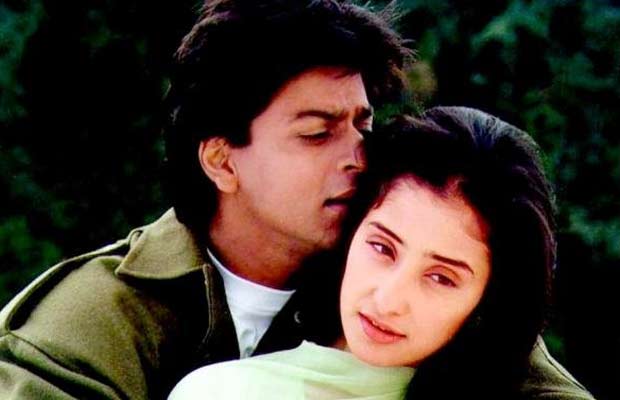 The film Dil Se starring Shah Rukh Khan, Manisha Koirala and Preity Zinta in titular roles completes 18 years today. The film is quite unusual and not a typical love saga.

Dil Se is a perfect blend of love, infatuation, action, suspense, thriller, obsession and death. The film is a complete musical treat. Every song from the film is heart-wrenching and melodious.

The dialogues from the film will leave an impact on your mind. They are poetic, mystical, and lovely. Shah Rukh Khan is not a typical lover in the film. His obsession in the film is not that of Darr and Anjaam movies. He does not kill people to win over his love. In Dil Se, his character Amar never misses out on any opportunity to express his love for Moina/Meghna.

The music of the film plays a key role in touching our hearts. Every emotion is expressed in these songs. Music director A R Rahman has given us music to enjoy for a lifetime. Be it Chhaiya Chhaiya or Jiya Jale, every song is a gem. Gulzar has penned some very beautiful words. The various human notions he shows in all the songs are extraordinary.

The emotions and the concept of the film are quite an unusual one. It’s rare when one falls for a terrorist and loses his own life. Yes, the end is of the film will stay with people forever. It is sad, heart-wrenching, depressing, and intense.

To take you on a nostalgia trip, listen to all the euphonious songs from Dil Se: