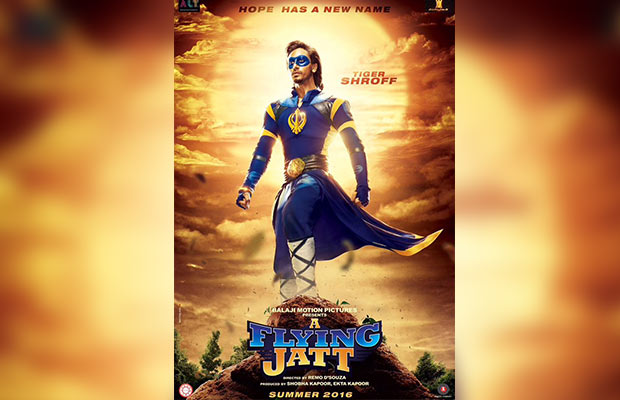 Tiger Shroff will be seen as a superhero in the film ‘A Flying Jatt’. The movie will also feature actress Jacqueline Fernandez in a lead female role. Directed by Remo D’Souza, the plot of the film does not seem to be something extraordinary. Going by the trailer it can be said that ‘A Flying Jatt’ is a typical superhero flick which sees the victory of good over evil. The movie will hit the theatres on August 25th, 2016.

[tps_footer]The month of August is going to witness varieties of genres. From the history filled ‘Mohenjo Daro’ to the sensational real-life story in ‘Rustom’, the upcoming weeks have some meaty films. The year 2016 has seen the first blockbuster hit with ‘Sultan’. The start of the year was slow and gradual but the second half seems to be promising.[/tps_footer]