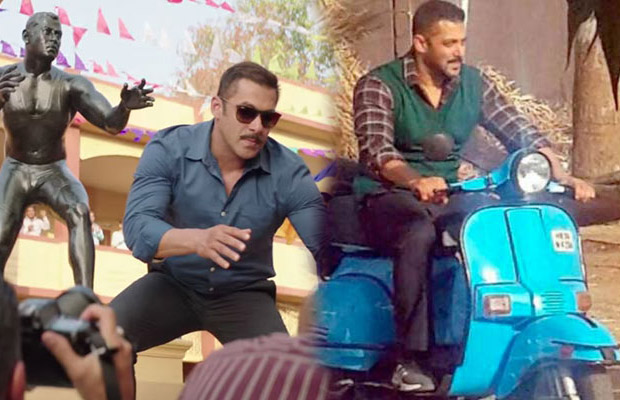 Salman Khan and Anushka Sharma’s Sultan is currently riding high at the box office since its release on July 6, 2016. The film which is based on wrestling and on the love life of Sultan aka Salman Khan in the film has been getting an immense response from all over the world. The film has broken all the records and the audiences are enjoying every bit of the film in the theatres. From its inception, fans had many expectations from Ali Abbas Zafar’s Sultan, and must say the film has managed to do great by getting stupendous reviews from critics as well as from the audience. But, with too much of perfection, some minor mistakes went unnoticed.

Here are some of the minor flaws that went unnoticed in Salman Khan–Anushka Sharma starrer Sultan: