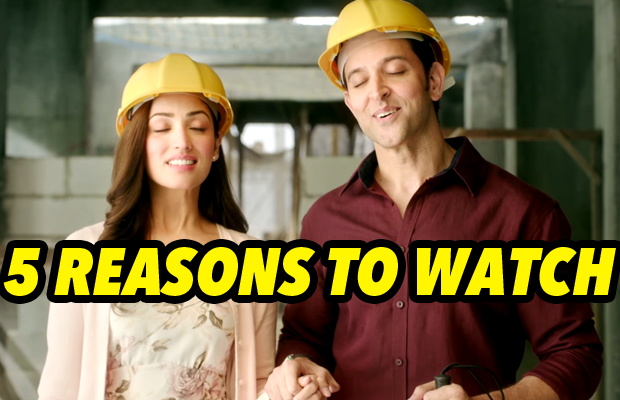 The trailer of Hrithik Roshan and Yami Gautam starrer romantic thriller, Kaabil has already gained a lot of appreciation from the audiences and after the screening of the film the film fraternity also cannot stop praising the duo’s performance. As per the trailers the film seems to have everything. There’s love, chemistry, Hrithik’s deadly moves, action, emotion and what not. The plot revolves around Rohan (Hrithik) and Supriya’s (Yami) love story. How the duo fall in love, get married and move into a new house. However, as soon as they move into this apartment, things turn for the worse. The Roy brothers – Rohit and Ronit start torturing him. And when the police don’t help Rohan, he takes matter into his own hands. Well, that sounds quite interesting !

And for the ones who are still not convinced, here are five reasons that will make you book your tickets for Kaabil right now. 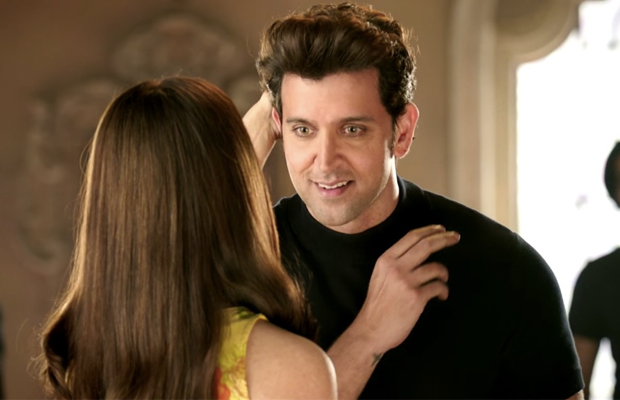 It surely seems that Hrithik Roshan who is one of the best actors is back and that too with a bang. He is playing the role of a visually challenged guy who is seeking revenge and we bet that you have never seen a character like this before. Playing a blind character is really tough, and so you definitely should go out and watch it. 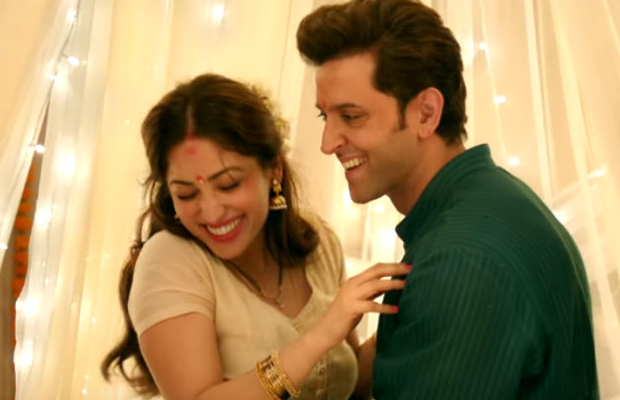 It’s the beginning of the year and we have a fresh couple – Hrithik Roshan and Yami Gautam. Both of them are working together for the very first time and their pairing looks stunning and sizzling. Do watch Kaabil to check out their electrifying chemistry. 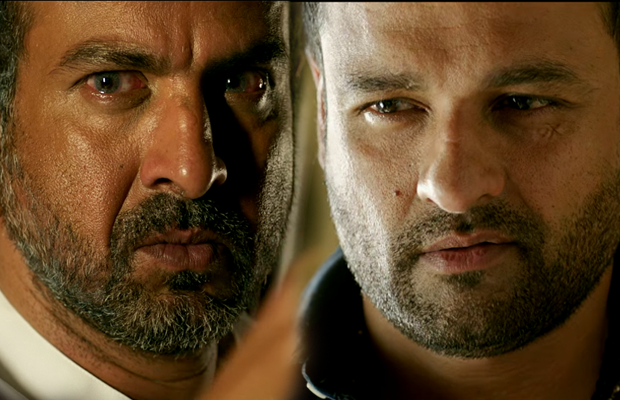 The versatility of the Roy brothers Rohit and Rohit seems to be amazing. Both are playing the role of the goons who torture Hrithik and Yami in the film and they do look scary and someone we would not want to come across. 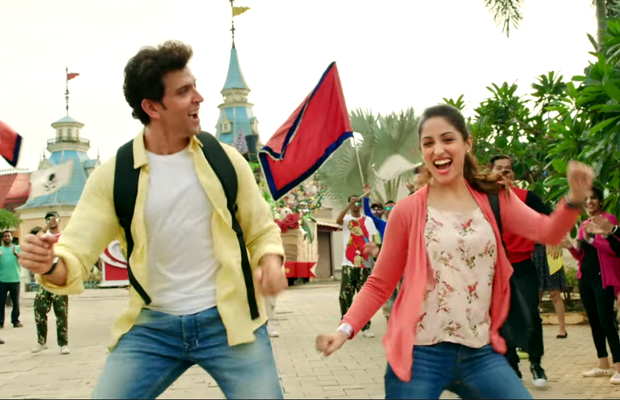 Kaabil has some really great tracks that are surely enough to make our hearts race. Each and every song in the film is a delight to listen to, and simply breath-taking to watch. 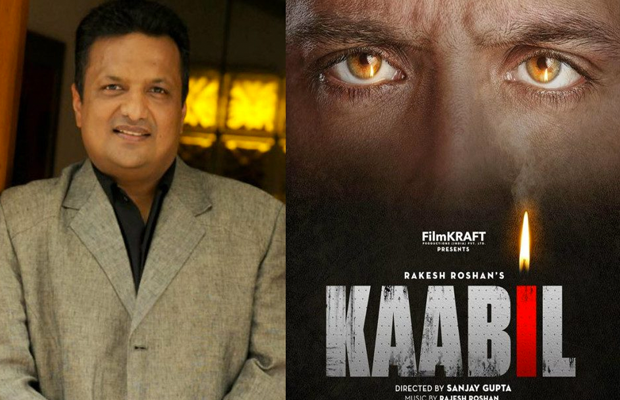 Director Sanjay Gupta who is well known for his films like Kaante has definitely worked really hard for the film. The movie seems to be believable and has some really cool visuals that will surely stun you.

What are you waiting for now?