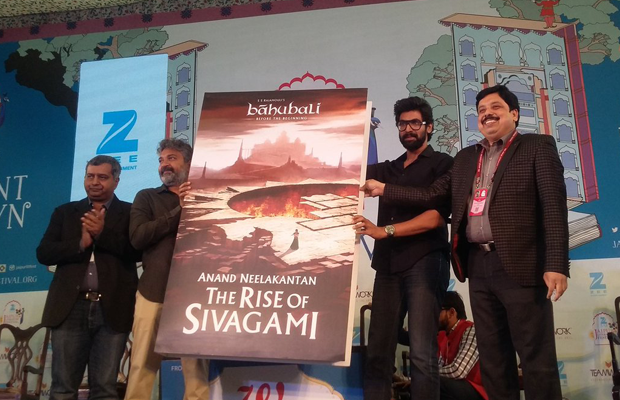 The makers of the ‘Baahubali’ series had a surprise planned for their fans before the release of the much awaited, ‘Baahubali: The Conclusion.’

Director SS Rajamouli and Rana Daggubati recently launched the cover of the book titled, ‘The Rise of Sivagami,’ at the Jaipur Literature Fest on 20th January, 2017. The book is the first of the ‘Baahubali: Before the Beginning’ trilogy, written by Anand Neelakantan. 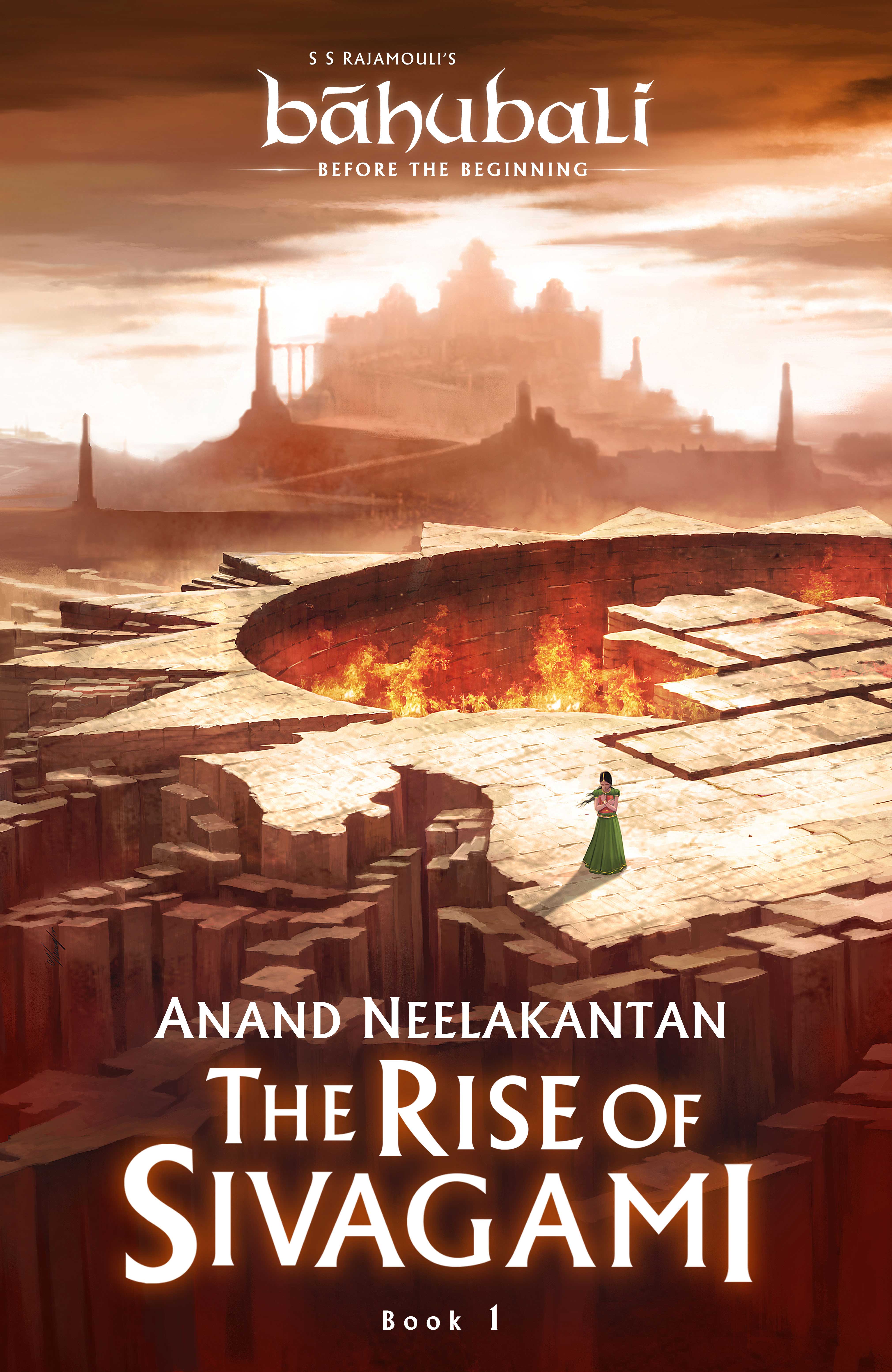 The director and the actor were overwhelmed with the warmth showered by the crowd as they hadn’t expected such a massive turnout. Rana Daggubati even read out an excerpt from the book for the audience.

The buzz is that the book talks about before the beginning of ‘Baahubali‘ when Sivagami seeks revenge for her father’s death. The minds of the audience is already filled with curiosity! 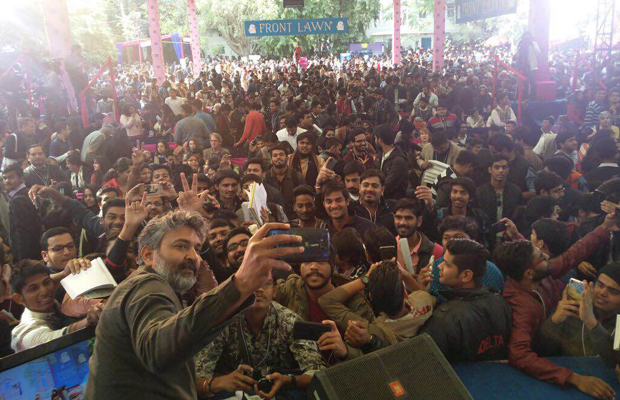 The novel is set to be released on 7th March, the pre-orders of which are already available on Amazon.

It seldom happens that a book is written because of the heavy impact a film has created on the audiences.’Baahubali: The Beginning’ is one such film which has had a great impact on the minds of the audience. 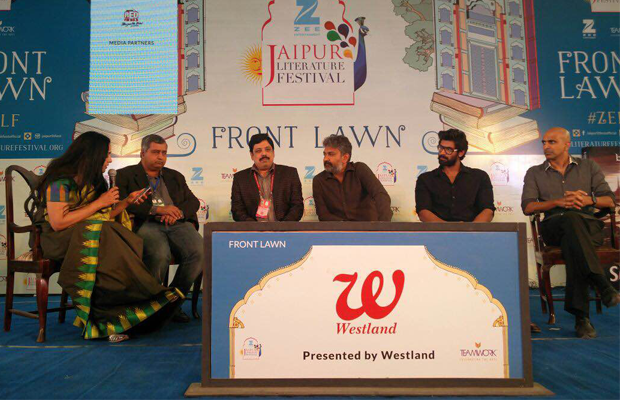 ‘Baahubali: The Beginning,’ a historical drama, was a mega success and received a lot of appreciation from the cine-goers as well as critics for such a fantastic cinematic experience. The movie was a blockbuster at the box office and its sequel ‘Baahubali: The Conclusion’ is all set to be even grander and give the audience a captivating, never-seen-before movie experience.