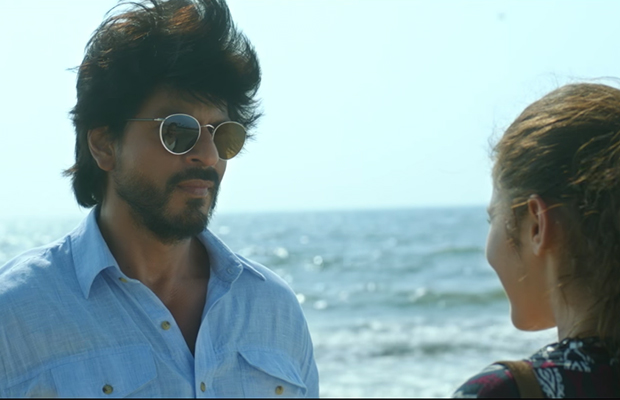 Shah Rukh Khan in a unique and extended cameo role for the first time:  This time, Bollywood actor Shah Rukh Khan has lots of surprises for his fans. Not as a superstar or larger than life role, SRK will be seen in a very non-starry role as Jug, an unconventional thinker, helps her gain a new perspective on life. The actor has an extended cameo in the film and also seen in this film will be three actors Kunal Kapoor, Angad Bedi and Ali Zafar.