Filmmaker Karan Johar‘s autobiography An Unsuitable Boy has been creating waves on social media since its release. The book is filled with Johar‘s candid confessions about everything – whether it’s his sexual orientation or his fallout with former BFF Kajol. These are a few confessions from the memoir. 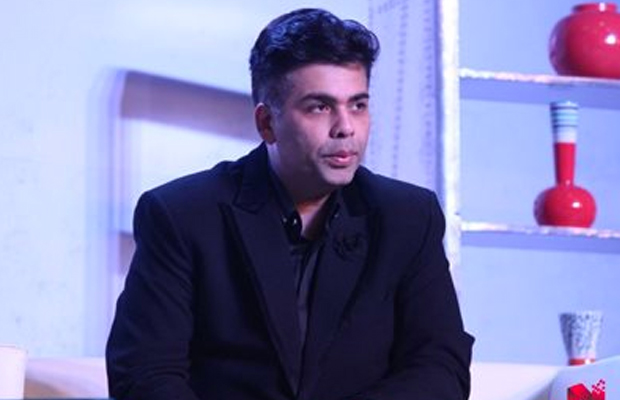 Karan Johar had his first s*xual encounter at 26 in New York and describes it as being “nerve-wracking.” He did it twice, the first time he paid the money and the second wasn’t a happy experience for him. Karan wrote, “It just seemed a bit stupid; it seemed fake because obviously the person assigned to please you is going to please you artificially.” 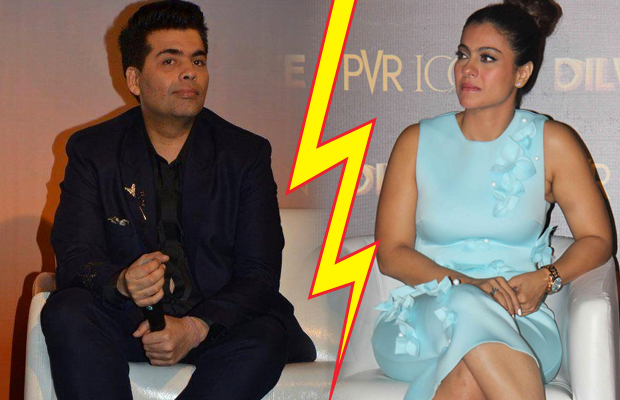 Kajol and Karan used to be BFF’s but their friendship got affected when Kajol’s husband Ajay Devgn shared a recording where Kamaal Rashid Khan was heard saying that Karan paid him Rs 25 lakh to praise ADHM and trash Ajay’s Shivaay which released on the same day.

Karan wrote in his biography, “She was the one who mattered to me but now it’s over. I wouldn’t like to give a piece of myself to her at all because she’s killed every bit of emotion I had for her for twenty-five years.” He added, “I can’t even say that I was hurt or pained by it. I just wanted to blank it out. When she reacted to the whole situation and put out a tweet saying, ‘Shocked!’ that’s when I knew it was completely over for me.”

Talked about his s*xual orientation: 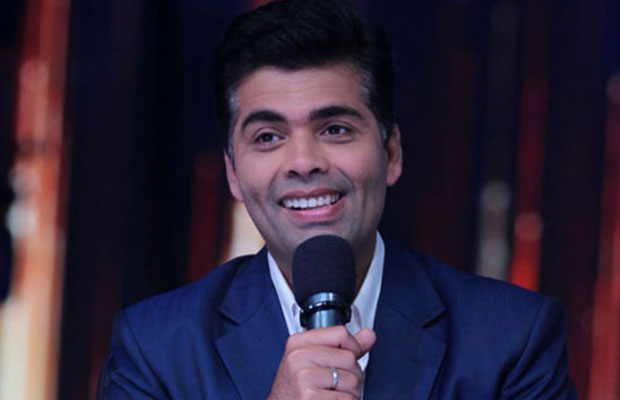 Much has been said and anticipated about Karan Johar’s sexual orientation. In his book, he wrote, “Everybody knows what my sexual orientation is. I don’t need to scream it out. I won’t only because I live in a country where I could possibly be jailed for saying this.”

Karan faced a lot of FLAK from the LGBTQ community who feel that his remarks might discourage others from coming out of the closet. He faced a lot of abuse on the social media and he remarked, “I have become like the poster boy of homosexuality in this country… I wake up to at least 200 hate posts saying, ‘Get out, you’re polluting our nation, you’re dirtying society’ or ‘Shove [IPC Section] 377 up your arse.’ I get this on a daily basis.” 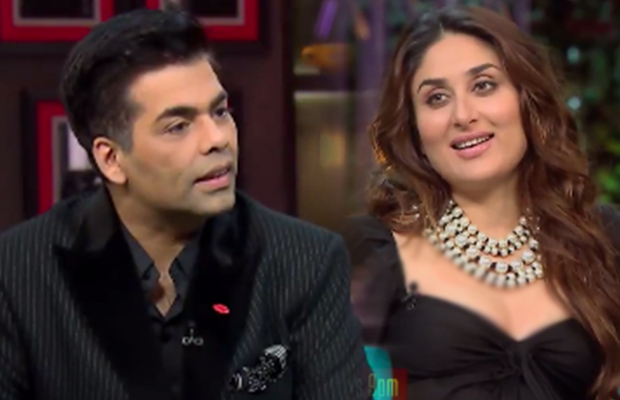 The filmmaker has talked at length about his fallout with Kareena happened, who was the first choice for Kal Ho Naa Ho and she denied to do the film. Karan wrote,  “I offered her Kal Ho Naa Ho, and she asked for the same money that Shah Rukh Khan was getting. I said, ‘Sorry’. I was very hurt. I told my father, ‘Leave that negotiation room’ and I called her. She didn’t take my call, and I said, ‘We’re not taking her.'” He added, “Kareena and I didn’t speak to each other for almost a year. For a year, we looked through each other at parties. It was very idiotic.” Their cold war came to an end after nine months, when Karan’s father was unwell.

His Relations With Shah Rukh Khan: 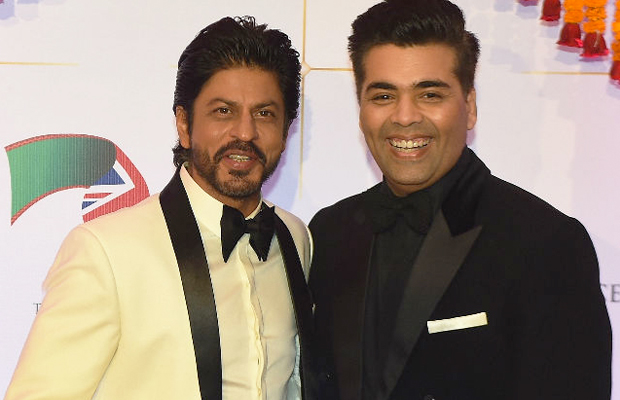 Karan opened up on his “ridiculous” rumors about his relationship with Shah Rukh. He has dedicated a chapter in his autobiography to Shah Rukh Khan, detailing the ups and downs of their two-decade-long friendship. He wrote,  “If I asked you if you are sleeping with your brother, how will you feel? For me, no matter what ups and downs Shah Rukh and I have been through, he is a father figure, an older brother to me.”

He also throws light on the ‘distance’ which has crept in between the two a few years back. He wrote, “Shah Rukh is a very possessive friend. I think I may have hurt him when I made a film without him. And I think I got hurt because when I did, I felt he didn’t give me that paternal or fraternal feeling that I had from him otherwise. I think we were two hurt friends for no reason,”

An Unsuitable Boy includes most of the interesting chapters from lives and times of Karan.