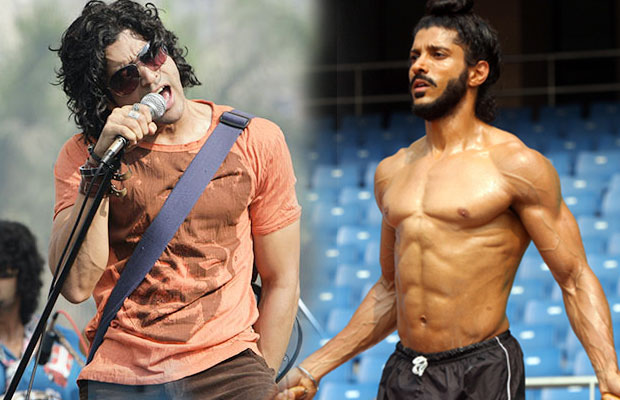 When Farhan Akhtar entered the industry, he gave us one of the memorable films Dil Chahta Hai. With his directorial debut, Farhan showed his brilliant directing skills. Well, his next film, Lakshya also proved that he perfectly mastered as a film director. For a few years, we all knew Farhan as one of the talented filmmakers of Bollywood. Well, he surprised us all when he made his acting debut with the film Rock On!! The film completes 8 years today and so Farhan as an actor. The film is loved very much by the audience and its music is simply outstanding. With Rock On, viewers got a new talented actor in Bollywood.

Here’s Why Along With His Film Rock On, Farhan also is the best thing happened to Bollywood: