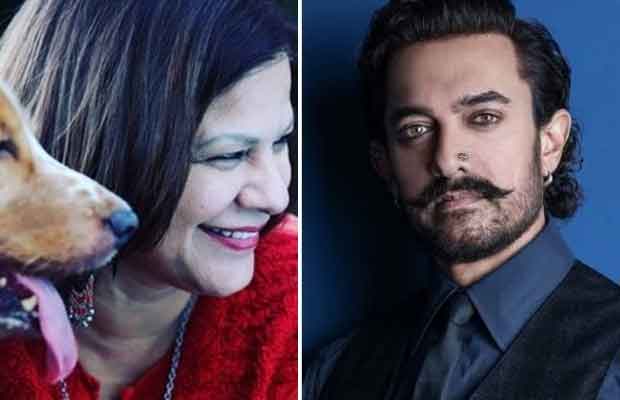 Bollywood Superstar Aamir Khan is all set to launch the book of filmmaker and friend Rajkumar Hirani’s wife, Manjeet titled ‘How To Be Human – Life Lessons by Buddy Hirani’.

The actor will be launching the book at a suburban Bookhouse on Monday, 5th of March.

A well-known influencer and speaker, Manjeet Hirani has penned a beautifully illustrated book for dog lovers.

Manjeet Hirani is a well-known influencer and speaker. She is all set to launch her book ‘How To Be Human – Life Lessons by Buddy Hirani’.

In this book, Manjeet Hirani writes about attachment, parenting, and karma, among other things. She shows how having a dog in the house can alter your perspective and change the way you experience life.

Aamir Khan shares a long-standing bond with the Hirani’s with whom he has collaborated over Blockbuster films like 3 idiots and PK.

To the lesser known, Buddy had a part to play the movie PK, the shooting led to a fond bond etched between Manjeet and the animal. So much that the Hirani’s decided to pet it and named him Buddy Hirani.

How to Be Human is a heart-warming book that, with its light touch, will make you looking at life from a less cynical standpoint.