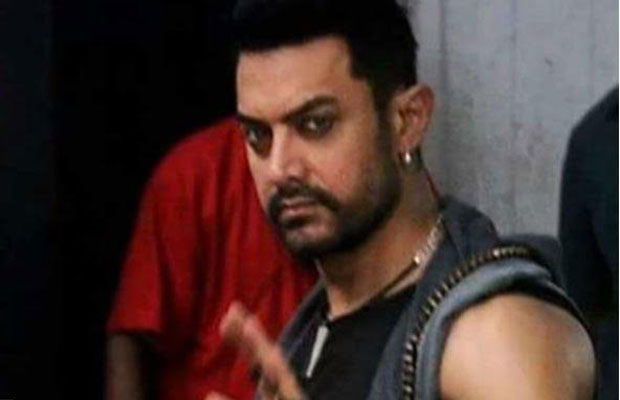 Aamir Khan who takes his own sweet time to sign a film has finally nodded a yes for ‘Thug’. The actor is currently all geared up for his upcoming film ‘Dangal’. Aamir is known for doing limited films. The superstar makes sure that his versatility is well explored with each of his movies. After the film ‘Dangal’, Aamir will be busy with ‘Thug’.

The film is not yet announced officially but reports confidently state that Aamir Khan will start shooting for the film after the release of ‘Dangal’. ‘Thug’ is helmed by Yash Raj Films. The much in limelight film will be directed by Vijay Krishna Acharya aka Victor. The director is also credited for the blockbuster film ‘Dhoom 3′.

The YRF helmed film was earlier offered to Hrithik Roshan. The makers were sure to cast the Greek God of the tinsel town. However, things did not fall in place when Hrithik suggested some major changes in the script. The director did not approve of the same and the Bang Bang actor went ahead and signed ‘Kaabil’.

The film is now entirely changed as compared to its original plot. It is said that Victor has made some major changes in the script and Aamir is all impressed by the same.

The Dangal actor was offered the project after Hrithik rejected it. Aamir Khan almost immediately nodded a yes. Well, we are all excited to see the 3 Idiots actor in yet another unique film.

Aamir Khan on the immediate front will be seen in ‘Dangal’. The film is based on wrestler and coach Mahavir Singh Phogat. The movie is scheduled to release in December this year.