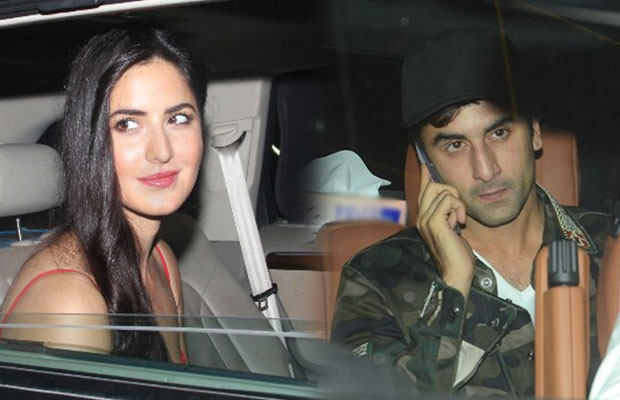 This is surprising yet an interesting piece of news about Ranbir and Katrina! Ranbir Kapoor and Katrina Kaif’s broken relationship has been making headlines since months. The estranged couple has been avoiding each other from a very long time and despite that, they have managed to complete the shoot of their upcoming film Jagga Jasoos. Recently, reports were also doing rounds that the estranged couple has been rehearsing separately for upcoming Jagga Jasoos song.

According to what we hear, Ranbir Kapoor recently visited Katrina Kaif’s house. A mutual friend, who was present at Katrina’s place when Ranbir arrived, revealed that Katrina did not look surprised when the actor walked in.

According to the quote in Deccan Chronicle report, “The mutual friend never expected to see Ranbir there. But Katrina did not seem surprised. It looked as though she was expecting him,” a source said.

Well, Ranbir and Katrina are reconciling or they met each other for some professional reason? This seems to be quite curious yet confusing! Time will tell better what this couple is up to!