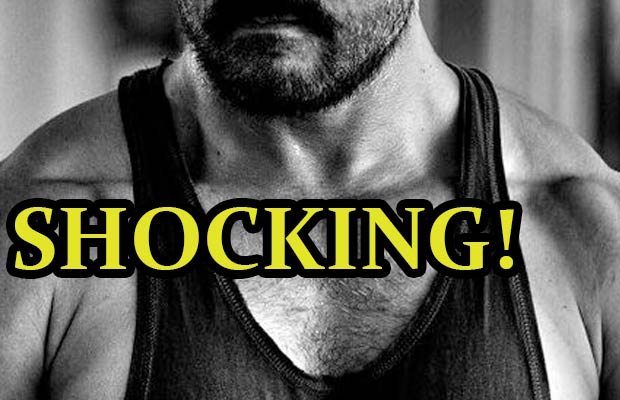 [tps_footer]Aamir Khan as we all know makes undying efforts for each character that he plays. The actor is rightly called the perfectionist of the tinsel town. From being a college student in ‘3 Idiots’ to being an alien in ‘PK’, there is nothing this man cannot do. Yet again for the film ‘Dangal’, Aamir has done something unimaginable.

Aamir Khan will soon be seen in the film ‘Dangal’. The super star is leaving no stone unturned to fit in the shoes of a wrestler. ‘Dangal’ will see the perfectionist portraying the role of Olympics coach and wrestler Mahavir Singh Phogat. The first look of Aamir from the film is finally revealed. Looking all sturdy and tough, Aamir Khan’s young avatar of Mahavir Singh Phogat is realistic by all means.

The highly talented actor took to the micro blogging site Twitter and tweeted his picture saying, “2 days to go before I shoot for young Mahaveer…. @avigowariker.” 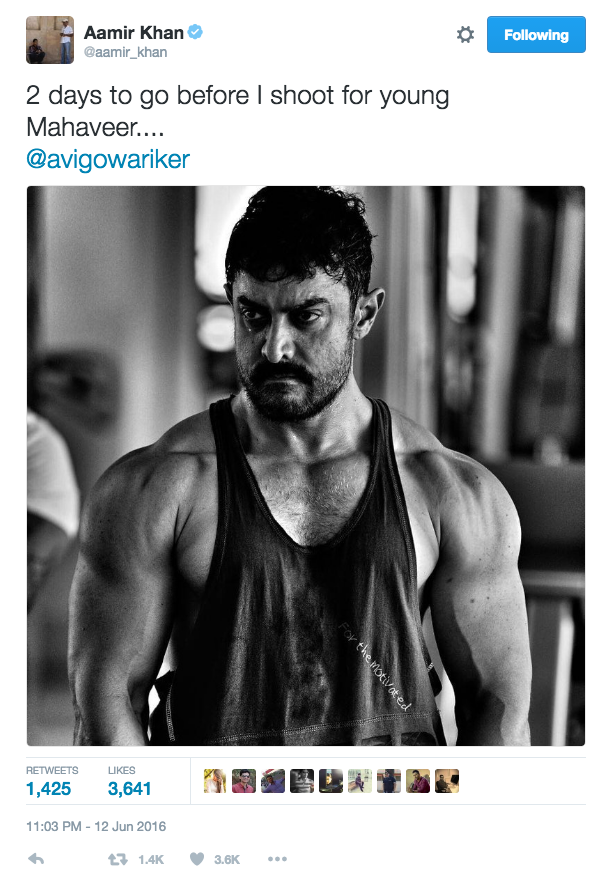 The much awaited film is based on the life of Mahavir Singh Phogat but is equally also a story about his two daughters whom he trained in wrestling. The actor has not only built this muscle filled image for the film but Aamir also gained weight to show the age gap in the movie.

Well, we are already impressed by the PK actor to the fullest. ‘Dangal’ is directed Nitesh Tiwari and will hit the screens on Christmas this year.[/tps_footer]