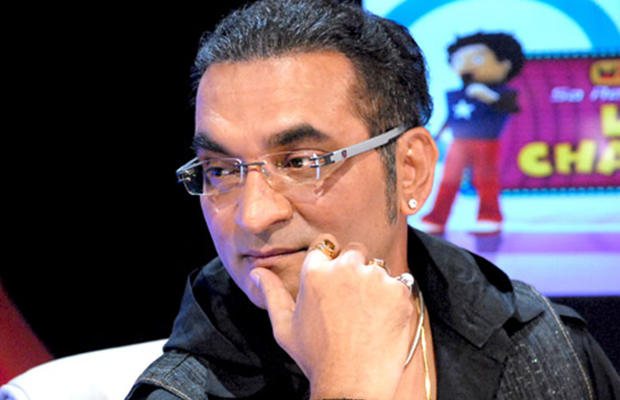 [tps_footer]Bollywood singer Abhijeet Bhattacharya is lately in the headlines for all the wrong reasons. The controversial star is now and then in trouble for his irrational tweets on the micro blogging site Twitter. Yet again Abhijeet is in trouble for his indecent post on Twitter. The matter is all the more serious this time as a case has been filed against the singer by an AAP leader.

Aam Aadmi Party leader Preeti Sharma Menon has filed a case against Abhijeet Bhattacharya at the Cyber Cell. Abhijeet received loads of slams when he posted that the murder of the Chennai techie was the case of love jihad. The singer invited a wrath for himself by posting an irresponsible opinion on such a grave issue.

Many twitter users blamed Abhijeet for bringing in regional angle to a crime. When Bhattacharya posted the tweet the case was still being investigated and there was no proof of the love jihad stance. The users slammed Abhijeet for his insensitive take on the issue.

Things got ugly when a woman journalist Swati Chaturvedi did not agree with Bhattacharya’s opinions and tweeted otherwise. Abhijeet Bhattacharya landed in a trouble when he replied to the journalist in an obscene manner.

The singer posted abusive comments about the journalist and insulted her in a massive way. Abhijeet is now booked after Preeti Sharma Menon tweeted to the Mumbai Police Commissioner about the singer’s abusive statements.

Abhijeet is booked on the charges of public obscenity and outraging modesty of a woman.[/tps_footer]