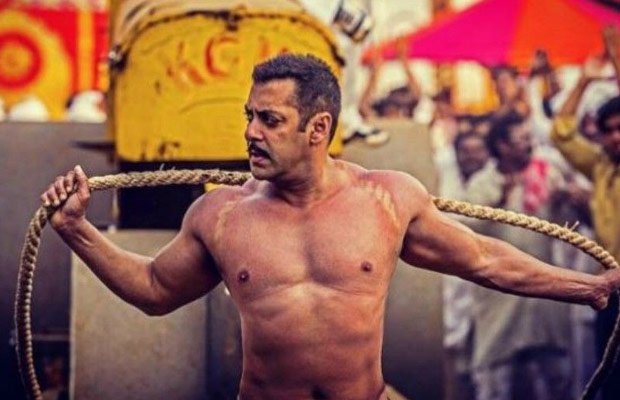 [tps_footer]Salman Khan and Anushka Sharma have touched gold with their film ‘Sultan’. The much-hyped film is the sole blockbuster of the year 2016. The movie has done amazing business in the worldwide market too. Directed by Ali Abbas Zafar the movie was much in the limelight for its powerful star cast. The film has crossed its first week at the box office and has minted Rs. 208.59 crore net approx.

After breaking the records of the film ‘Bajrangi Bhaijaan’, ‘Sultan’ has emerged as an all-time record breaker in the following major regions.

‘Sultan’ has made immense collections in Mumbai and has beaten the records of ‘PK’ with its first week figures. However, the film could not make a mark in Gujarat as ‘Prem Ratan Dhan Payo’ has minted extraordinary numbers in the area. The film ‘PRDP’ had an advantage because of the holidays of the festive season of Diwali.

Secondly, ‘Sultan’ could not rake in more numbers than ‘PK’ in the regions of Maharashtra. The audience in certain areas is more attracted towards films with a social message than an entertainment flick. ‘Sultan’ in its Mumbai collections raced past ‘PK’ with Rs. 61.59 crore net approx., ‘PK’ managed to earn Rs.61.54 crore net approx.