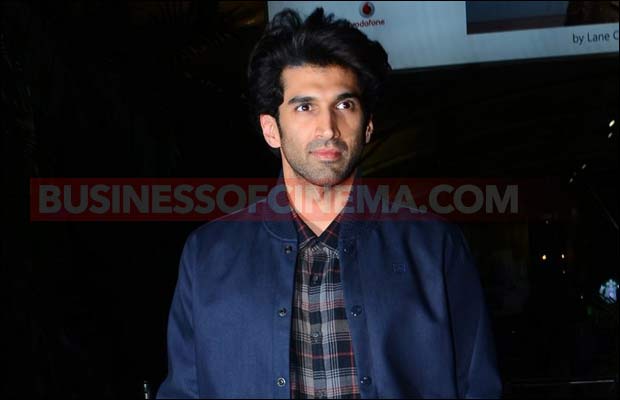 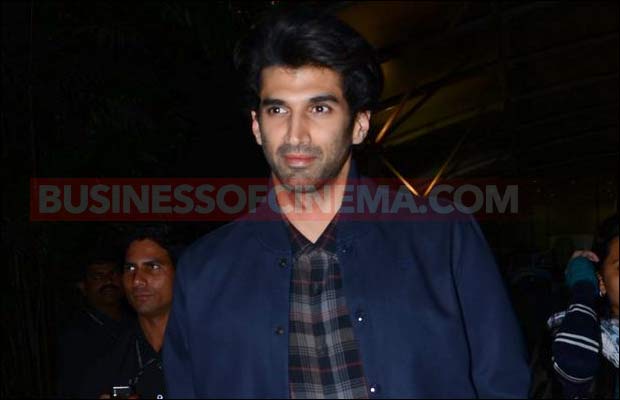 [tps_footer]Aditya Roy Kapur who is currently shooting for the Tamil remake Of OK Kanmani is loving the film shoot as he is doing something which he loves to do in real life.

The actor who is required to do a lot of bike riding in most portions of the film is absolutely loving the process of shooting of his next OK Janu.

As this involves him spending considerable amount of time with the bike and riding it around!

Infact the actor has loved it so much that he now wishes to go on long bike rides as and when during his off days.

Aditya loves bike riding and due to the film shoot the actor is all the more getting the chance of spending more and more time
With the bike.

Aditya has previously done an impromptu bike rides late nights around his vicinity. The actor and a hard core bike lover had also purchased a brand new Triumph sometime back.

Spokesperson confirmed the news and added,” Aditya is a sheer bike lover and he had even purchased one Triumph a while back. He loves going off of for late night rides on the empty streets of Bombay. Once he gets some time off, he is even planning to take off somewere far for off roads.[/tps_footer]