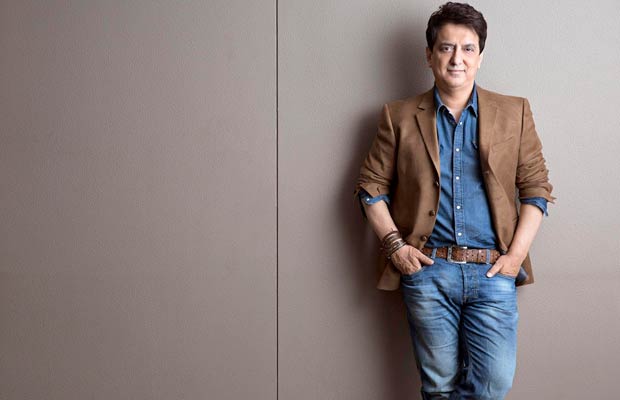 [tps_footer]As Sajid Nadiadwala’s Housefull 3 is all set to release, we take a look at top producers of the industry and their franchises.

Be it Aditya Chopra’s Dhoom franchise, Ritesh Sidhwani and Farhan Akhtar’s Don franchise or Sajid Nadiadwala’s Housefull franchise, these are three films that have a massive fan following.

The next installments of these producers are really looked forward to and awaited by the audiences at large.

When these franchise films are gearing up for release, it is nothing less than an event film release.

There is no doubt about the success of the past installments of these films. That is a major reason that more and more parts of these films are being green lit and produced.

Don has announced its 3rd installment and speculations of Dhoom 4 are rife. In this, we would love it too if Housefull also announces its 4th installment.

Because of it being a franchise, there is a strong goodwill around the project already which also translates in good collection at the box office.

Be it Dhoom, Don or Housefull, all these films have only gotten better in all aspects like casting, scale etc. with each installment.[/tps_footer]