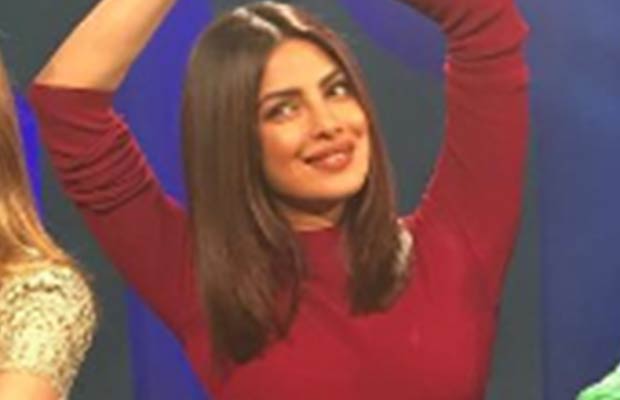 [tps_footer]Priyanka Chopra is on a success spree it seems. The amazing starlet who is making a heavy mark on the Hollywood front has again bagged a credible television show. The actress has definitely carved a huge fan following in the West with her amazing performance in ‘Quantico’.  Priyanka will soon also make her debut with ‘Baywatch’.

Apart from the stated, PeeCee is now gaining headlines for bagging a reality show. Yes! The Bajirao Mastani actress is roped in for an international reality show.  Priyanka Chopra will be seen as the judge on the popular fashion-oriented reality show Project Runway. The show will now commence with its 15th season.

The actress has started shooting for the same already. The show is based entirely on fashion wherein contestants have to showcase their impeccable designing skills. Priyanka will be seen as the guest judge on the show. Project Runway will start from September 15th. 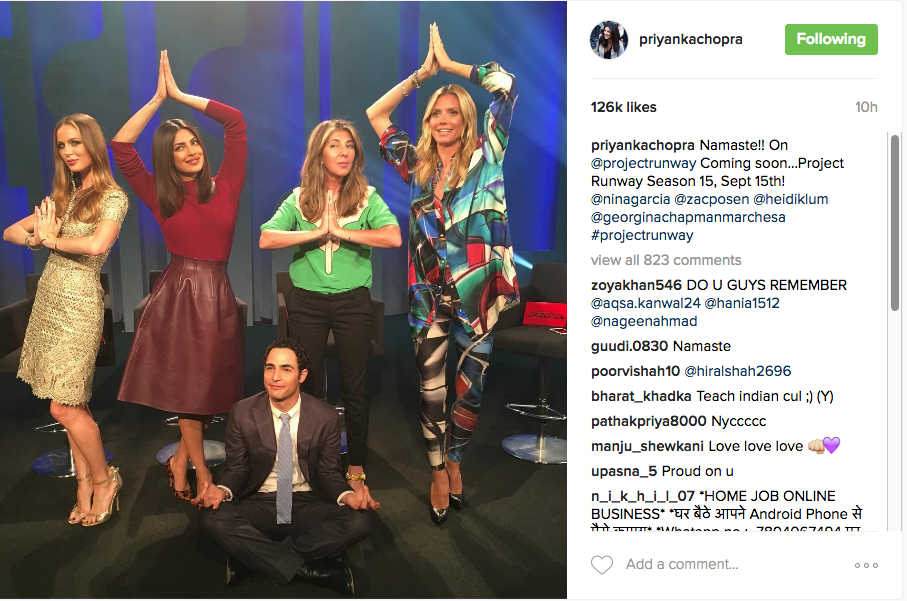 The credible talent bundle is busy with her Hollywood projects and is yet to announce her next Bollywood film.[/tps_footer]