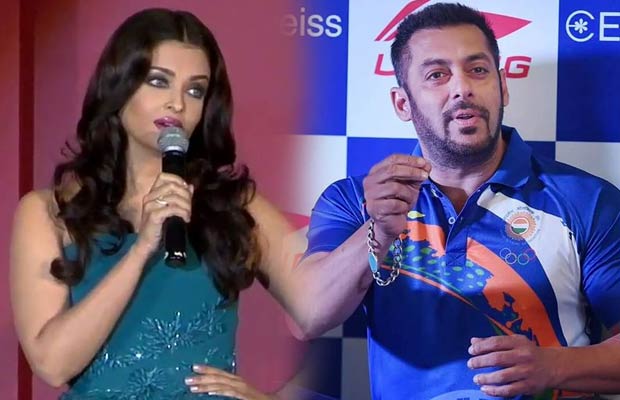 [tps_footer]It’s known to all that Bollywood actor Salman Khan has been appointed as the goodwill ambassador of the Indian team for Rio Olympics 2016. While Salman was appointed as the ambassador; many sports icon criticized the move of the Indian Olympic Association(IOA) on Sunday. Many of them were against the idea of selecting the actor as the brand ambassador and interestingly, an online petition on Change.org, urging Salman to be banned from being the Goodwill ambassador, has been started also.

Surprisingly it’s Aishwarya Rai, who has started this petition and hold on, it’s not ‘The Aishwarya Rai Bachchan’ actress. The girl also claimed that Khan had an alleged history of abusing women and killing innocent people. Well, some came in support of the actor while some were against the same.

Earlier today at the launch of Cannes 2016, Aishwarya Rai Bachchan was asked about her view on Salman Khan appointed as the goodwill ambassador of the Indian team for Rio Olympics 2016. To which she reacted saying, “Well I just have to say that anybody who is doing good to represent the country and anyone who is working or speaking for betterment of whatever occasion, be it sport, be it art or be it music, I think that’s wonderful and that’s what needs to be done.”[/tps_footer]