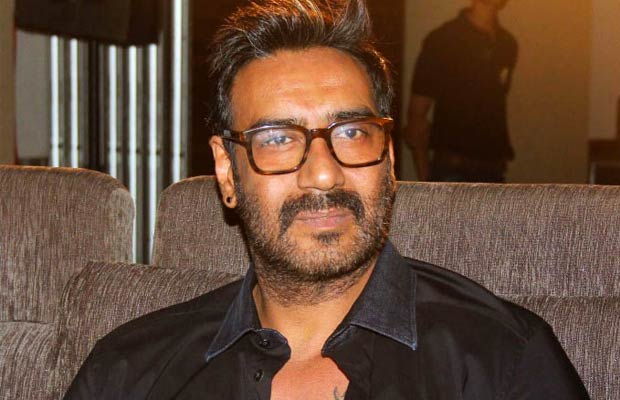 In a recent interview to a news channel, Ajay Devgn was asked if he is ready to work with Pakistani actors. The actor reacted saying that he can’t work when there is a constant exchange of bullets. “Not at the moment. I heard some people say that talks are the only way to continue. I want to see you getting into a fight with somebody after he gives you a tight slap on your face and you say ‘let’s have a talk right now,” said Ajay Devgn.

The Singham actor also indirectly hinted at the other Bollywood actors who are supporting the idea of Pakistani actors working in Bollywood films. “It’s saddening. I don’t know what the reasons are. I don’t even believe that they are human beings are scared at this time,” said Ajay Devgn.

He further said, “Country comes before money. What will you do with money if your country sinks? You can’t clap with one hand. You keep talking to people but then they come and kill you. How can you still continue a dialogue?”

Ajay Devgn is the first Bollywood actor who has taken his stand and has opened up in support of banning Pakistani artists from working in India.