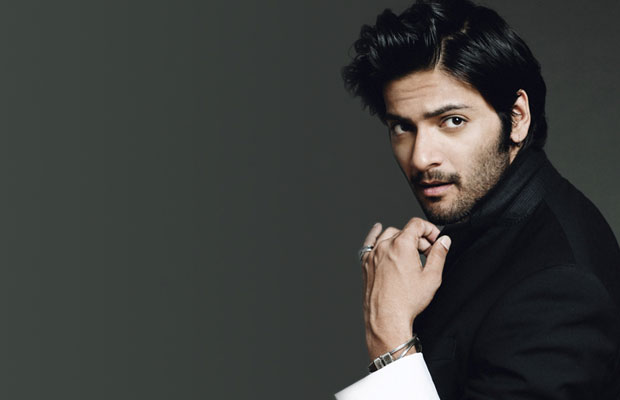 Actor Ali Fazal who is currently shooting for Victoria and Abdul in London and Scotland has injured himself while the shoot was going on. An Elaborated part of the movie shows that the character played by Ali has to do trekking and climbing hills in Scotland. While shooting for one of these scenes Ali trembled down while trekking and ended up terribly injuring his left leg making him incapable of shooting for those portions. Ali has been asked to rest, due to which the shoot for similar sequences has shifted and they will shoot for the other scenes where Ali doesn’t exert himself. We pray for Ali’s quick recovery.