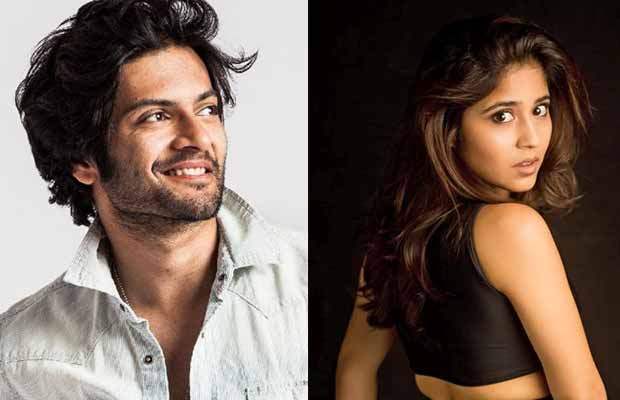 Over the year actor Ali Fazal has been playing the sweet chocolate boy characters but Ali is all set to break his stereotype image and will be seen in an avatar he never tried it before, he will be soon debut portraying a character of a gangster in Karan Anshuman’s crime drama Mirzapur.

It’s an Amazon Prime Show produced by Farhan Akhtar and Ritesh Sidhwani under Excel banner. The film has a rural setting from north of India as its background and Ali Fazal will be seen playing the role of a gangster adapting local language and accent with a typical look of north Indian gangster.

Recently actor Shweta Tripathi also joined the list of actors to be a part of Mirzapur. This would be the first time where Shweta will be seen playing a character which she never tried it before. The series will go on floor by the end of this year. When asked Shweta about her role, she said, “In Mirzapur, I play the character Golu Gupta, the younger sister whose world lies in books. She’s a confident girl from Mirzapur who believes in living and doing things her way. Straight forward and honest, she doesn’t mice her words while talking.”