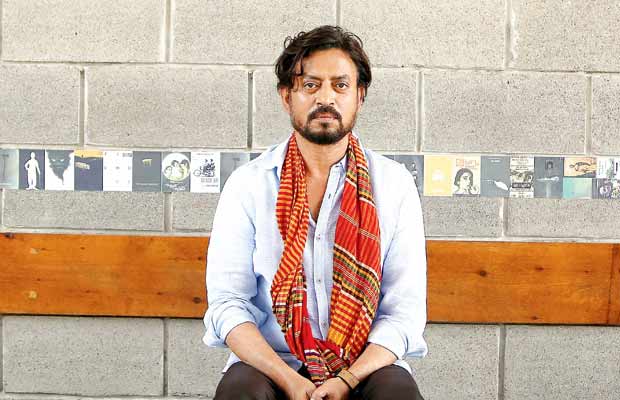 Irrfan Khan’s next after 2017 sleeper hit Hindi Medium is a contemporary concept film titled ‘Qarib Qarib Singlle’. The film is all set to release on 10th November 2017.

The film is touted to be a fun desi adventure and will feature the unusual pairing of National Award winner Irrfan Khan opposite Malayalam actress Parvathy.

The project marks a reunion of two power-packed actors from two sections of the Indian Film Industry with the teaming of Bollywood actor Irrfan Khan and Malayalam sensation Parvathy. The film also marks the Bollywood debut of the nuanced actress.

Confirming the news Director Tanuja Chandra says,”Qarib Qarib Singlle is a contemporary love story of two people who embark upon an unusual journey which becomes a mad adventure. I’ve made plenty violent thrillers – now onto to something that’s slice of life and fun!”

Sujay Kutty of Zee Studios shares, “We are excited to partner with Irrfan Khan after Hindi Medium. Audiences at present are drawn to high concept films and ours is a content driven film backed by powerful performers. Qarib Qarib Singlle is a special film for us.”

Presented by Zee Studios, ‘Qarib Qarib Singlle’ is A Jar Pictures production and is helmed by film maker Tanuja Chandra, the film is shot across real locations of Bikaner, Rishikesh and Gangtok.