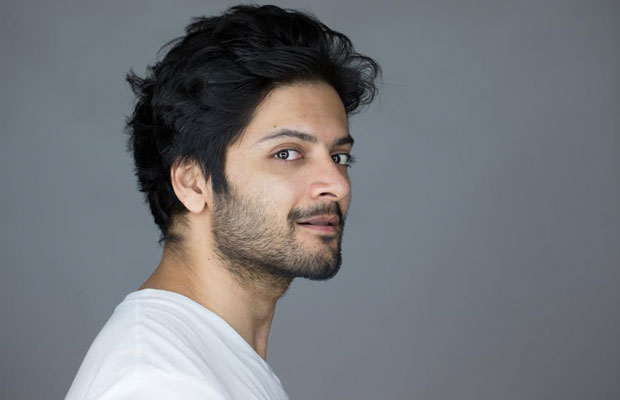 Ali Fazal recently had a rather flattering run in with a fan. He was in Lucknow visiting his family when to his surprise a girl by the name of Krati visited him at his house. The girl who hails from Kanpur drove down three hours on learning of the actor’s whereabouts from his social media. The girl persuaded her father to drive her down to Lucknow to meet Ali, who she absolutely admires. Ali was pleasantly surprised to see the girl who came along with a small gift as a gesture of her admiration. But when Ali learned that the girl had skipped her exams to make it to Lucknow, Ali was really miffed with the father to have encouraged his daughter.

Finally, Ali was kind enough to explain to the girl to never repeat missing her exams for any reason. When asked Ali he said, “yes it was very sweet that she came all the way and found me but I got ticked when I heard her proudly say I missed my entrance exam to come to see you. It’s not that I don’t appreciate the gesture, but I wanted her to know that there is nothing without education. People think actors are far away creatures from the world of education- this is false. We are required to, unfortunately, know about everything in the world. Every subject. She wanted to become an actor so I sent her back. Hehe. Had to.”