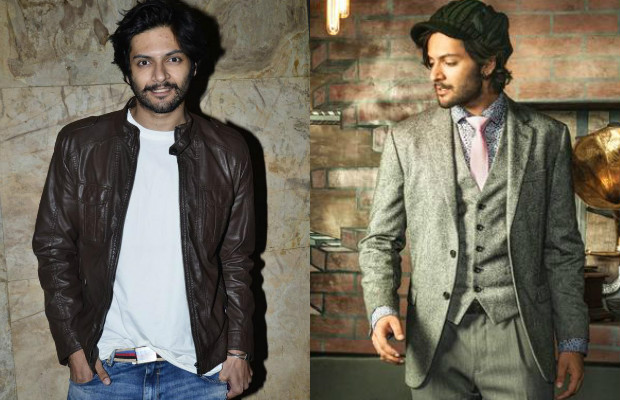 Ali Fazal who has recently become the talk of the town with his upcoming movie and also after he came out to the media with the big news of working in a Hollywood movie with Oscar winning actress Judi Dench. He got his first break in the blockbuster movie 3 idiots as Joy Lobo which won many hearts. He has also made a special appearance in Fast and Furious where he played the role of an Arabic guy. He played a Typical Delhi boy in his much talked film Fukrey. Here are some more lesser known facts about him.