August last year made headlines all across, when Ali Fazal was announced as the lead opposite Dame Judi Dench in the period drama, Victoria and Abdul.

One of the most awaited films of this year, Victoria and Abdul is directed by Academy Award Nominee – Stephen Frears and is based on a book of the same name by Shrabani Basu. The film is now with much anticipation for its official release in September is all set for a world premiere at the annual Venice International Film Festival.

The film is amongst the line up of some of the biggest films of the year and will have its premiere on the 4th of September in the beautiful Italian city. Founded in 1932, the festival is amongst the Big Three in the film festival world, which by definition means that the festival is one amongst the top 3 most respected festivals in the world along with Cannes and Berlin.

The entire cast of the film including the eminent crew is flying down from across the world to be present at the premiere which is said to be a royal gala affair! Now with this announcement we are most certainly excited to have our very own Ali Fazal be sharing this global stage and rubbing shoulders with some of the best talent from across the globe.

When asked Ali he said, “After TIFF I’m happy and proud to say we are also up in Venice alongside the best of the best. To be a front runner at a place where Robert Redford and Jane Fonda will be honored and along with so many other legends present there, i just feel cool and honoured. So, let the games begin” 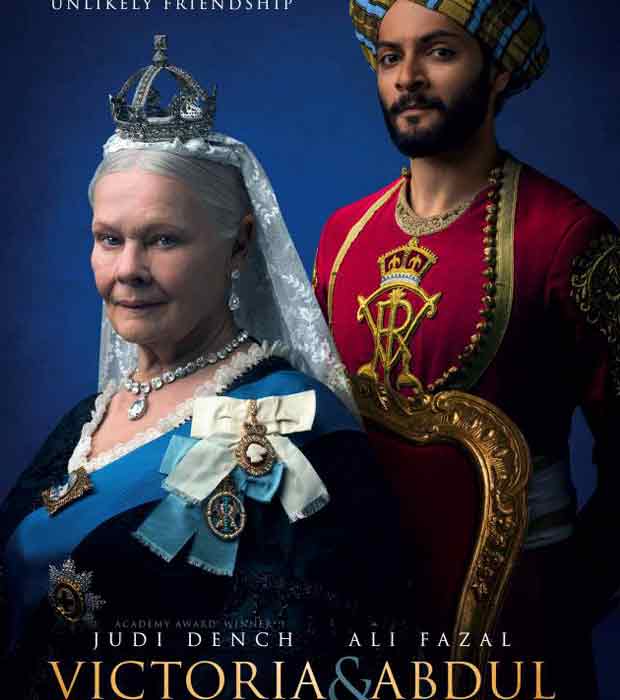