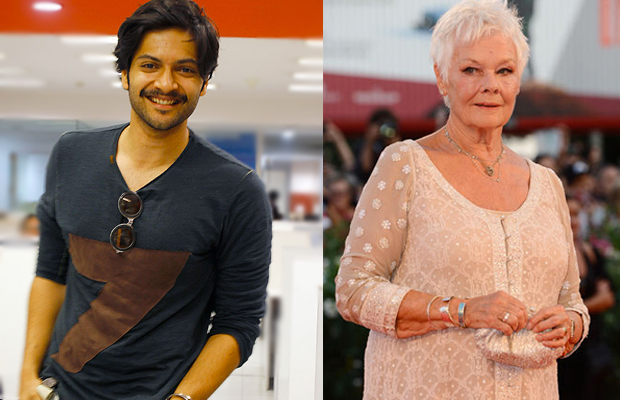 Ali Fazal was last spotted in Agra shooting for his Hollywood film Victoria and Abdul.

Post which he began shooting for his 2013’s hit movie Fukrey‘s sequel.

While shooting for Victoria and Abdul, Ali and Judi became really good friends and as Judi Dench‘s birthday was in the first week of December Ali flew down to London to give her a surprise.

For this, we heard, Ali spoke to his production team of Fukrey to adjust the shoot so that he can fly down to London for a few hours and be back in time for the schedule.