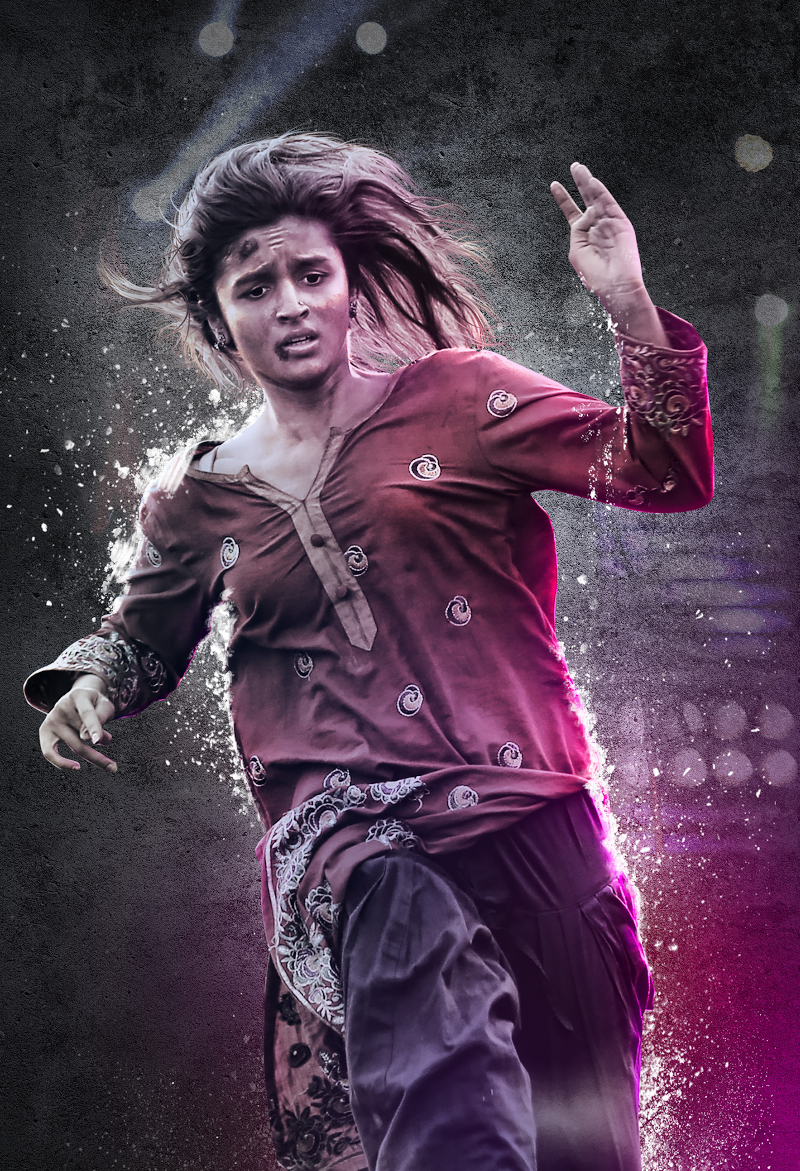 Alia Bhatt has left no stone unturned to present herself in a unique manner in her forthcoming film Udta Punjab. With everything that we have heard around the actress’s role in her next, there is something more that is coming their way. Alia will be seen donning a nose ring for the very first time on screen.

Unlike the actress’s previous films, Alia will be appearing in a core desi avatar! The actress is playing the role of a Bihari migrant who was a one-time hockey player. Her role has the back-story of a young girl who is forced to work in the fields after her father’s death in Punjab who holds a few dreams for herself.