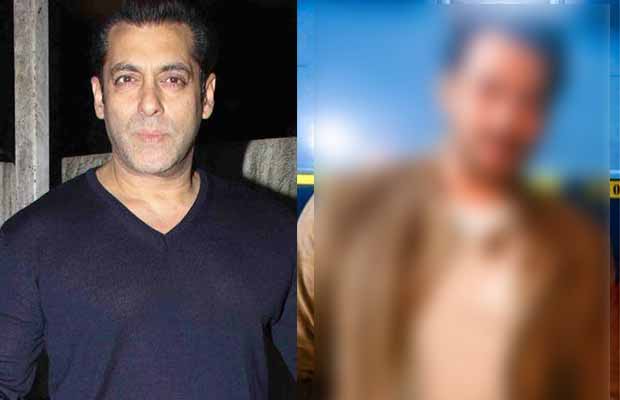 Salman Khan has geared up for his next Tiger Zinda Hai after wrapping up Tubelight.

As we informed you earlier, Salman Khan is in Austria for the first schedule. Salman and Katrina will will shoot for a song sequence and also few action scenes in Austria.

Salman is known for changing his looks for every film. Not major changes, but hairstyle, dressing, moustache or even his beard. The actor does it to look different.

So in Tiger Zinda hai, as we informed you earlier, Salman khan has shed oodles of weight. Salman’s fan club posted a picture of their superstar. He looks leaner and has donned a moustache and a slight beard. This look is making the superstar appear much younger. If you also notice, Salman is wearing a black stringed neckpiece accessory for the film in every photo. 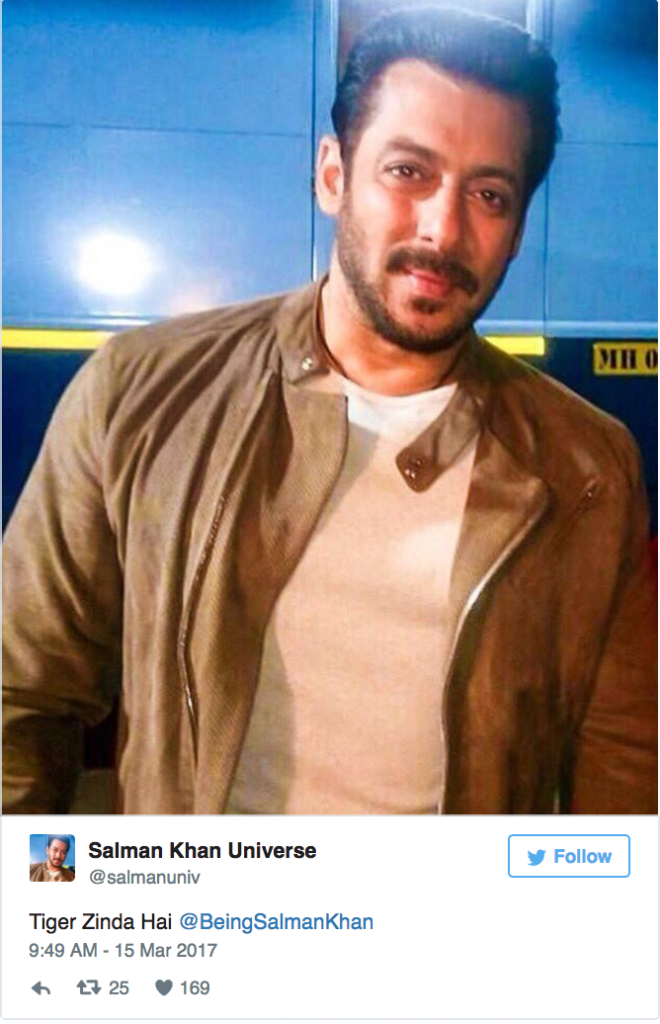 Well, Salman Khan has a huge and crazy fan following across the world and the same was witnessed as the actor landed in Austria. Numbers of fans requested Salman Khan for selfies and the actor happily obliged at the airport and also on the busy city streets.

It’s been revealed that Salman will shoot for an action scene with a pack of wolves.

Tiger Zinda Hai is a second installment of the 2012 superhit ‘Ek Tha Tiger’ will see Salman reprise his role opposite Katria Kaif.  The film has been a talk of the town and has raised the curiosity since it was announced, as Tiger Zinda Hai brings back the former couple together after almost 4 years.

That’s not all, the film is going to be beyond expectation as Hollywood’s award-winning action director Tom Sturthers has been roped in to choreograph the stunt sequences in the film.

The film is said to be the story of an Indian spy (RAW) code-named Tiger. He falls in love with a Pakistani spy agent during an investigation. Tiger Zinda Hai is scheduled to release this year in December! 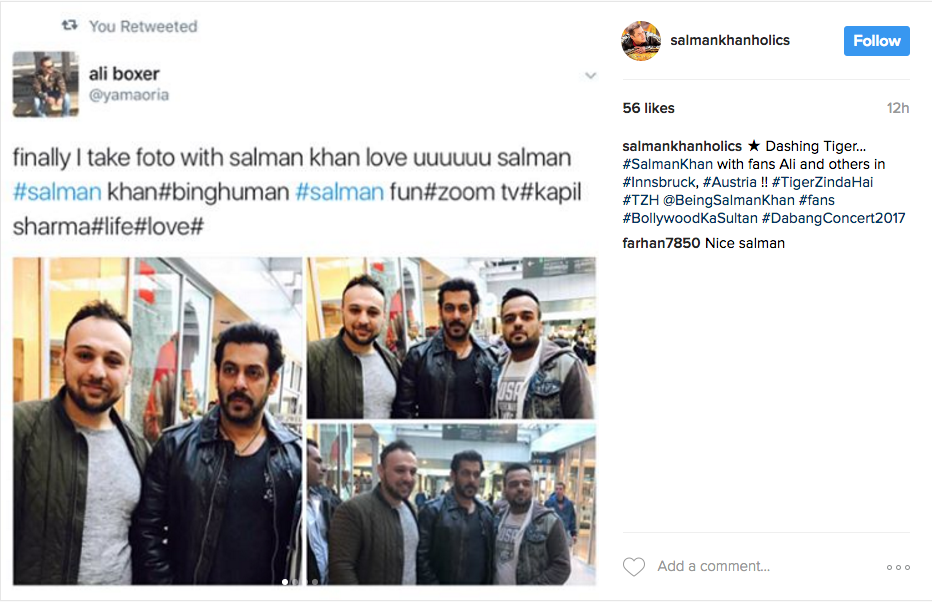 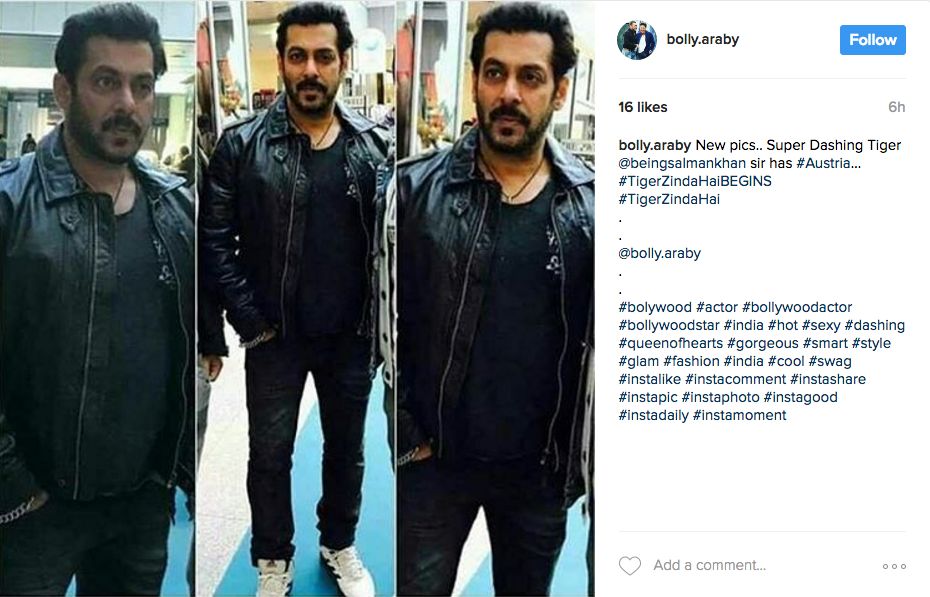 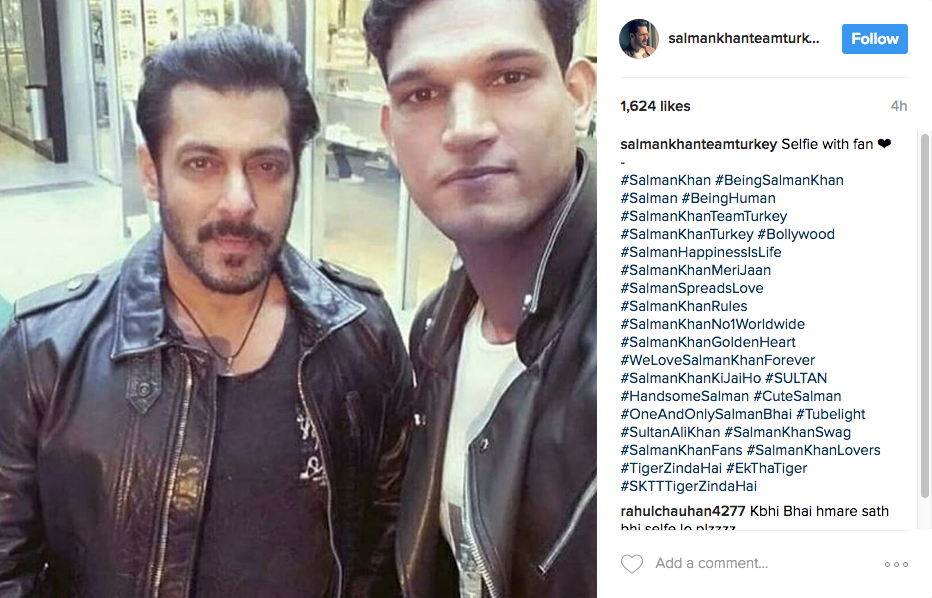 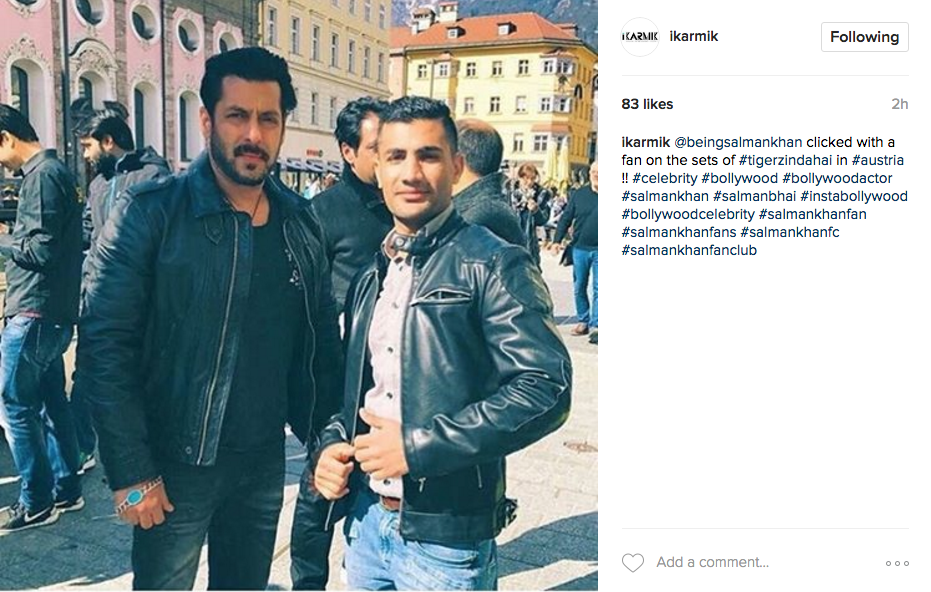 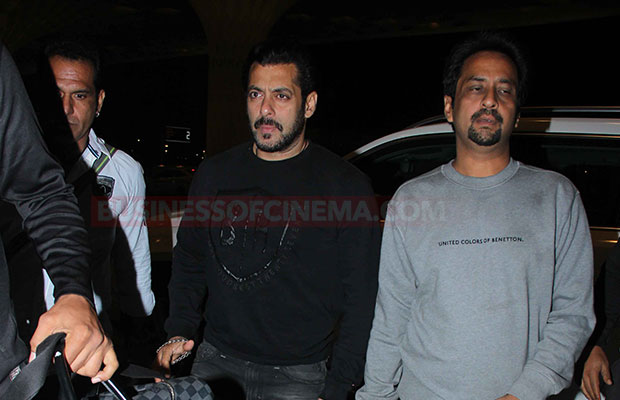 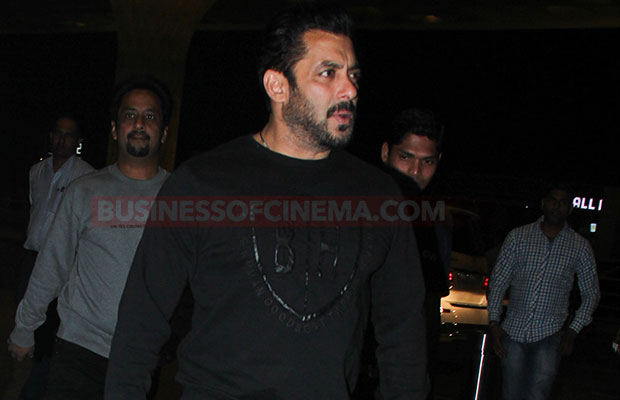 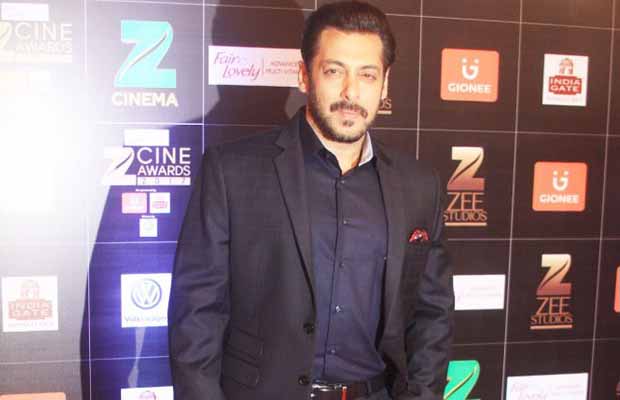