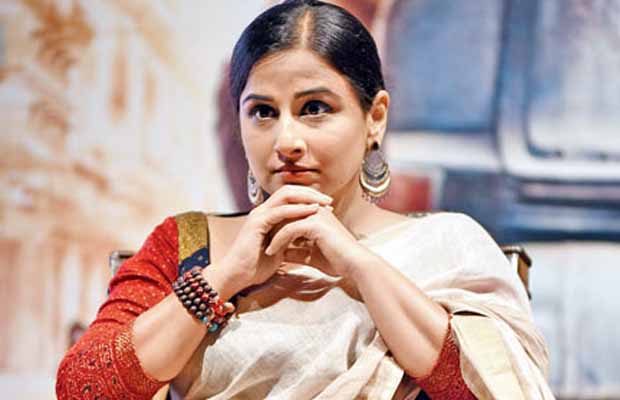 Bollywood’s Begum Jaan Vidya Balan hits back when asked about her pregnancy.

Bollywood’s gorgeous actress Vidya Balan has geared up for the promotions of her much-talked upcoming film Begum Jaan. The actress will be seen in the boldest role so far as Begum Jaan in the film. However, amidst the promotions, Vidya Balan is also asked about her frequent hospital visits. Vidya Balan might have recently gained weight for her role in the film but that has got the media’s attention and sprung up the question of her pregnancy.

In an explosive interview to MidDay when asked about her frequent visits to the hospital, the actress angrily says, “It was annoying. I could be going to a clinic for an acne too! Why is it that every time a woman, post marriage, visits a doctor, there are whispers of her pregnancy? I don’t think it’s anyone’s business except mine and my husband’s (producer Siddharth Roy Kapur).”

Vidya continued saying, “It was a serious invasion on our privacy, but our country is such. Neighbours and relatives ask us. The day I got married, one of my uncles told me at the wedding venue, ‘Next time I see you (her and Siddharth), I should be looking at three people, not two’. This was even before our wedding pictures could be clicked. I politely laughed because we hadn’t even decided on our honeymoon destination then. What is this baby obsession? I am not a baby-making machine. Anyway, the world population is on a rise. If some people don’t have children, it’s fine!”

Talking about her upcoming film Begum Jaan, the film is based on the backdrop of the year 1947. Begum Janna is the story of eleven women who refuse to part ways with their brothel and each other during the partition between India and Pakistan. The film also stars Chunky Pandey and Naseeruddin Shah in the lead roles.