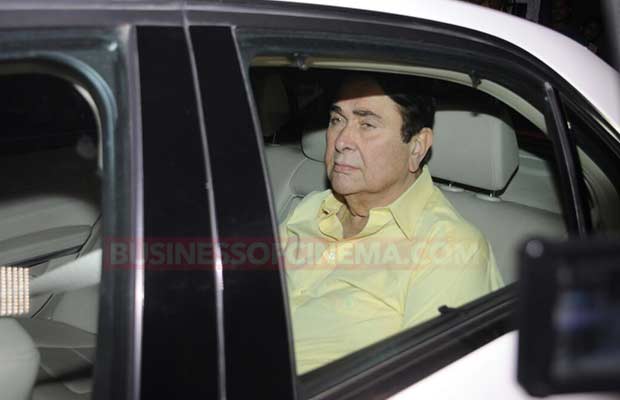 Bollywood actress Aishwarya Rai Bachchan’s father Krishnaraj Rai was admitted to Bandra’s Lilavati hospital last month. After a month of the fight with his health, Mr. Rai passed away at around 4 pm in Lilavati hospital ICU on Saturday.

Well, Amitabh Bachchan has now penned down an emotional post on Krishnaraj Rai’s death. In the words, he has expressed how sorrow, grief and everything takes place after the person who has gone in the arms of the heaven.

That call you wait anxiously knowing that it will come, and come it does to end all other calls .. glimpses of reactions in the mind, of the lost one, of those that shall reflect on the lost one .. and suddenly then in the midst of sorrow and grief among the grieved and grieving ..

That walk to the ultimate destination and the reality .. embracing the tragedy, the discussions on its transport, its rituals, its formalities .. the custom, the tradition, the visitors with the sadness and the embrace of consolation .. the last rites, the carriage, the placement, the cremation .. what to say what to put out where to put to .. all laden with grief and departure ..

And the happiest of them all, is the one that has gone .. for he is already in the arms of the heavens and in a realm of peace and tranquility ..