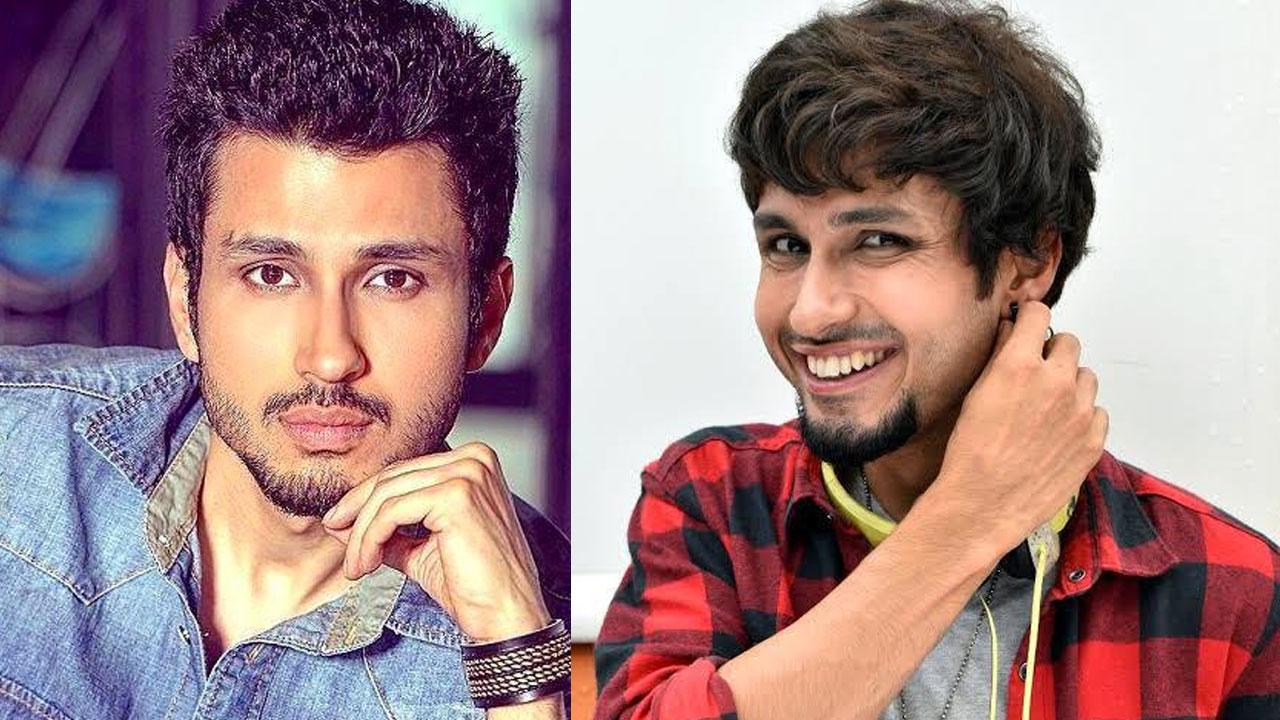 Chitvan needs no introduction! Arguably the most popular character on Indian web, many of us have a soft spot for him and rightly so. Being the youngest sibling, the carefree and witty/humourous one, Chitvan became an instant hit when Tripling Season 1 released in 2016. Understandably, there were a lot of expectations from Amol and the character in Tripling 2. The season released on April 5 and looking at the response, it seems that Chitvan has surpassed even those high expectations. The subtle transformation of Chitvan’s character portrayed by the web sensation Amol Parashar is probably the best thing about Tripling 2.

In a risky move by the writers, we start the season with Chitvan having evolved into a mature man with a plan. He has quit his high-wheeling ways and is now dedicated to his girlfriend and her child, which is a progressive and adorable take on the relationship. Of course, we him slipping back and forth between this new Chitvan and the old wild Chitvan through the season, and Amol has walked this tightrope with a pitch perfect and flawless performance.

Equipped with confidence, a passion to make it big and above all talent, the Gen-X actor stole the show once again in the digital show and has been praised by the audience, critics and industry alike.

As mentioned by a reviewer, “Chitvan talking about responsibility is pretty rare, right? All the more reason to fall in love with him in the new season.”

Another reviewer reported, “Amol Parashar has played the character with such perfection, that, for me, he will always be etched in my heart as Chitvan, irrespective of how many web-shows he does. He speaks his mind (even if it’s something that should not be said out loud) and that too with a straight face. His growth as an actor over the years is visible in his portrayal of a happy-go-lucky boy in one moment and a protective and a sensitive father in the next.”