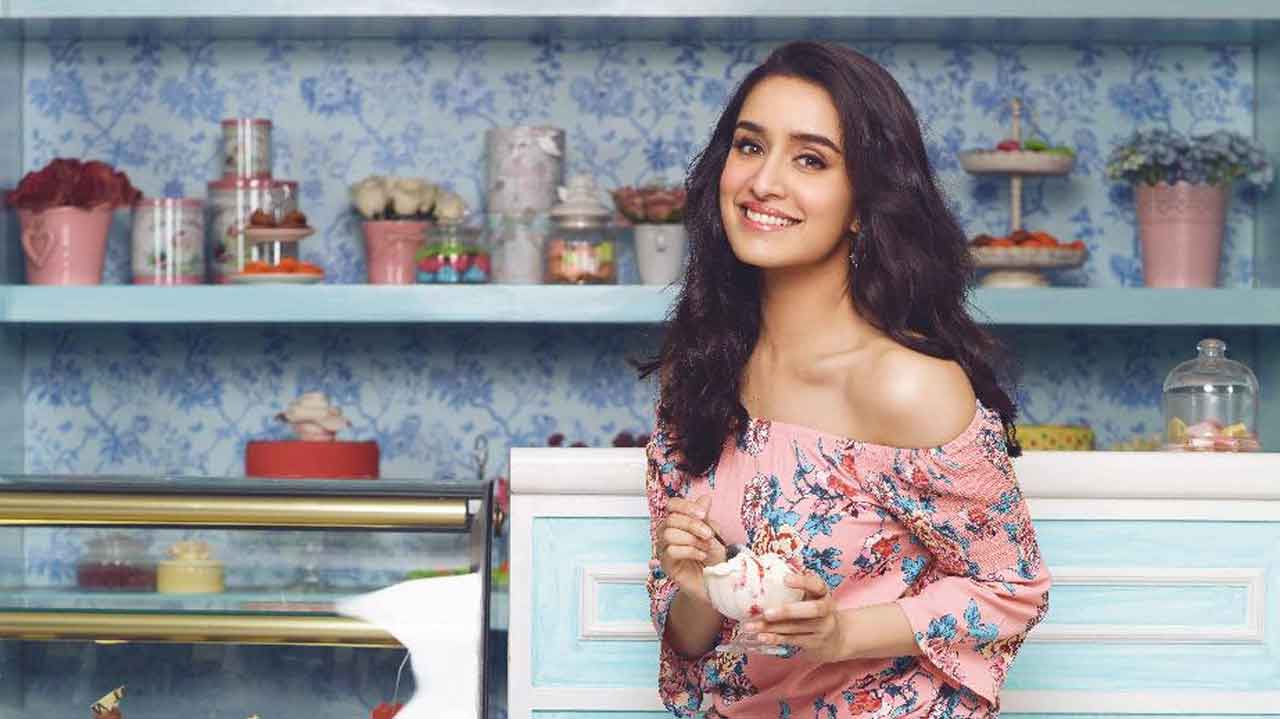 Shraddha Kapoor who plays layers of characters, be it bubbly girl in Baaghi, or professional dancer in ABCD 2 , the actress knows how to pull her character aptly with grace.

Basking with multiple releases, Shraddha Kapoor is the only actress to have been signed for sequels by the filmmakers. The actress is currently prepping hard for her role of a cop for upcoming crime thriller Saaho alongside Prabhas is not a spectacular dancer but has also carved a niche in action oriented films.

After surprising the audience in variations of dancing skills like contemporary, hip-hop, locking and Popping, in ABCD 2 the actress remains the first choice among the makers, when it comes to a dance film as the actress has been ropped in for Street dancer.

When the filmmakers set out on a hunt for the lead actress of their super-hit Baaghi franchise, Shraddha Kapoor was the ideal woman in their opinion to revive the franchise. Showcasing her delicate yet fierce avatar in Baaghi, Shraddha Kapoor has been finalized for the third installment of the film as well.

One of the most loved actress in Bollywood Shraddha Kapoor, has a tight schedule and has bagged four films this year like Chhichhore, where the actress will play a college girl, Saaho, Street Dancer, and Baaghi 3.