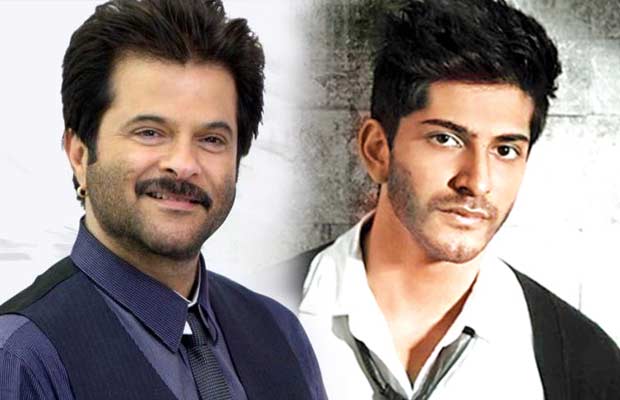 Anil Kapoor and son Harshvardhan Kapoor to come together for a biopic.

The last we informed you was of Anil Kapoor playing an uncle to real life nephew Arjun Kapoor in Mubarakan. Now we have another news, Anil will be sharing screen space with his real life son Harshvardhan Kapoor.

Reportedly, Anil Kapoor will be playing reel life father to his son Harshvardhan in Abhinav Bindra biopic. While Harshvardhan will play the ace Olympic champion shooter, his real-life father Anil has been offered the role of Abhinav’s father AS Bindra.

It’s been said that Abhinav’s father had a huge role in Abhinav’s success. Apparently, after Abhinav’s return from Sydney Olympics, his father invested in a farmhouse, where Abhinav could stay and practice his skills.

Reportedly, Abhinav has given his nod, but Anil has not yet confirmed the dates as he is currently in London, shooting.

Harshvardhan will now have to undergo training in rifle shooting. Last year for his film Mirziya, Harshvardhan trained for horse riding and archery.

On the work front for Anil Kapoor, besides Mubarakan, he will also be seen in Nayak sequel. The actor’s film, a 2001 film by S. Shankar marked a great acting by Anil Kapoor. And with that success, he is all set to bring up an Anil back as Nayak.

The film will be directed by Kannan Iyer, the Ek Thi Dayan director.