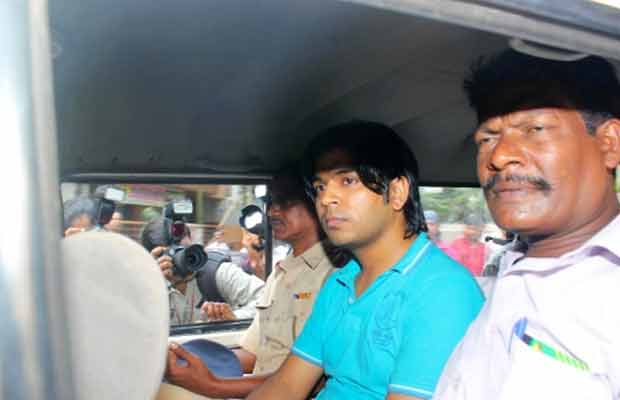 Playback singer Ankit Tiwari was accused of raping a woman in 2014 and finally, the court verdict is out.

Bollywood singer Ankit Tiwari has been acquitted by a special women’s court on Thursday in a rape case that was filed by a 28-year-old woman in 2014. The singer has got a sigh of relief after the prosecution failed to prove the charges against him. The prosecution had claimed that the singer had raped the woman between October 2012 and December 2013 after promising to marry her.

Ankit Tiwari was arrested for raping a woman in 2014. The 28-year-old woman, having a background in advertising had filed charges against him. She said that Ankit raped her several times since July 2013 under the pretext of marriage. However, the singer was later granted bail.

Ankit Tiwari, who shot to fame with the song Sun Raha Hai Na from the film Aashiqui 2, was arrested on May 08, 2014 after the woman filed a case at Versova police station accusing him.

The woman had also accused Ankit of getting her drunk at her sister’s birthday party and getting intimate with her, which he apparently video-recorded. The singer then reportedly threatened to release the tape if she did not consent to a physical relationship with him and also promised to marry her, the complainant alleged.

But Tiwari’s lawyer Rizwan Merchant said that the friend told the court that no such incident took place in the party.