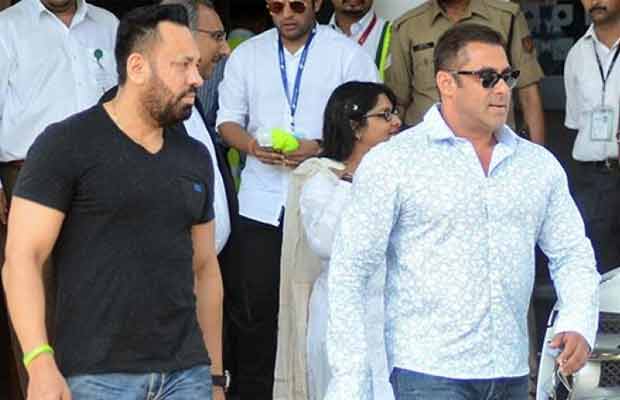 Mumbai cops have claimed the FIR against Salman Khan’s bodyguard to be false as they do not get any proof of the act!

It was in October, last year when Gurmeet Singh, the bodyguard of Salman Khan, better known as Shera was accused of assaulting a 25-year old man, Athar Gulam Ansari. Along with Shera, his driver and two other bodyguards were accused as well. It was reported in the FIR filed by the police that after the two of them got into a heated argument after midnight at 2 AM, Shera beat Ansari owing to which he got a fractured collarbone.

But now there seems to be a twist in the story as the police has refused to accept this as a genuine case. According to a report of Hindustan Times, a police officer said, “This seems to be a false case. We did not find evidence against Shera. None of the allegations were found to be true.”

Although, the DN Nagar police had detained Shera and the other three accused in the case on October 26, last year. After the fight, Ansari and his aides had visited the Cooper Hospital for treatment. They went to the police station at about 5:20 AM to file the FIR. The bodyguard had replied to the complaint saying that Ansari is trying to defame him.

“Ansari said Shera pulled out a pistol and hit him on the shoulder with it repeatedly. Shera’s bodyguard allegedly hit Ansari on his shoulder with another sharp object,” said the police officer informing about Ansari’s complaint.

The case was filed against Shera, his bodyguards and the driver under sections 326 (voluntarily causing grievous hurt by dangerous weapons or means),506 (2) ( criminal intimidation), 323 (causing hurt voluntarily), 504 (intentional insult with intent to provoke breach of the peace), 34 (common intention) of the Indian Penal Code and sections 3 (license for acquisition, possession of fire arm), 25 (exposes firearm), 27 (using a firearm) of the Arms Act.