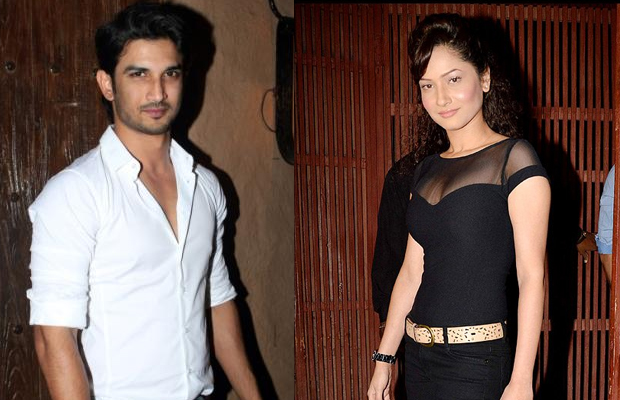 Ankita Lokhande and Sushant Singh Rajput broke up this year after dating for almost six years. The ex-lovers were even in a live-in relationship and were about to get married soon. Ankita and Sushant started dating each other when they were working together in Pavitra Rishta. Sadly, things ended badly for the two and they aren’t together anymore.

Well,Sushant’s M S Dhoni: The Untold Story is receiving a mind-blowing response from fans as well as the critics. Not only the biopic story, his portrayal of Dhoni in the film is so realistic that people call him a replica of captain cool. When his ex-girlfriend, Ankita watched the film, her gesture towards him was really a good one. When he was working on the film, the lovely lady was dating him and she knows all the hard efforts he took to get into the skin of the character. According to reports, after watching the film with her friends, she called Sushant and praised him and his performance.

Well, isn’t that sweet? Fans are still hoping that the duo  might get together one day. But, we can only wait and see what happens further. The reason for their breakup is not known. However, there are rumours that it was her possessive and alcoholic nature that annoyed the actor. Some say that his closeness with his Raabta co-star Kriti Sanon ruined their relationship. Neither Sushant nor Ankita has revealed the reason for their split.