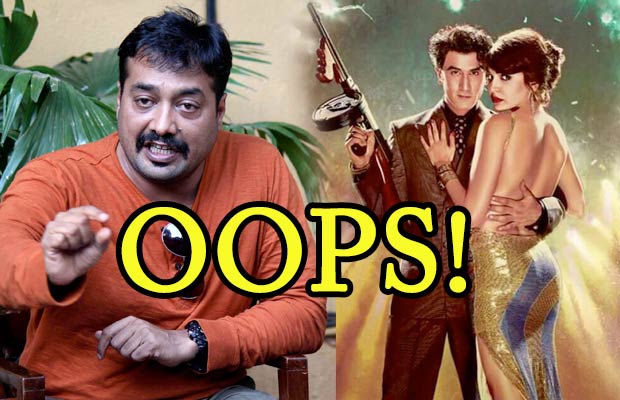 After releasng ‘Bombay Velvet’ almost a year ago, the director-producer Anurag Kashyap is all set to release his upcoming film ‘Raman Raghav 2.0’starring Nawazuddin Siddiqui and Vicky Kaushal.

The director and producer have also worked on the screenplay of this movie.

The director feels that his upcoming film ‘Raman Raghav 2.0’ will do well at the box office, better than ‘Bombay Velvet’. Yes, he said so!

The film starring Ranbir Kapoor, Anushka Sharma and Karan Johar was one of the biggest projects of the director but didn’t do well at the box office.

Yesterday at the launch of one of the songs of his upcoming film ‘Raman Raghav 2.0’, the director-producer was asked if he feels that there is pressure to deliver at the box office with his latest film to which he replied, “Pressure for box office comes when there is a massive budget. It (pressure) is there with every film in general, we want it to work. But not that pressure which was there for the previous film.”

“My last film was Titanic, this is a kashti (boat),” he continued.