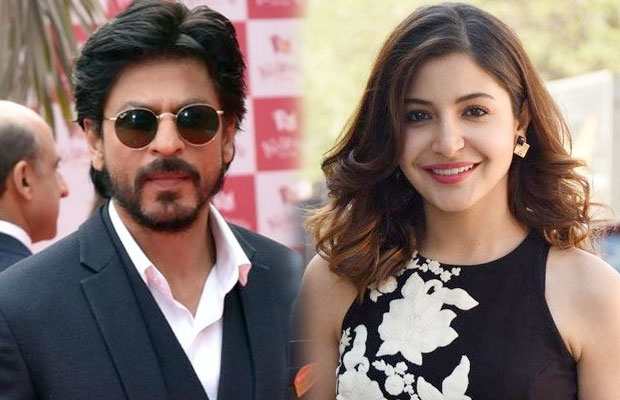 [tps_footer]We recently reported to you about Imtiaz Ali’s upcoming film with Shah Rukh Khan and Anushka Sharma. Anushka, who earlier had avoided talking about the film, has finally given her statement confirming her part in the film.

As reported by Pinkvilla, Sharma said that: “I will soon start shooting for Imtiaz Ali’s next with Shah Rukh Khan. I have managed fine so far, though I crib to my manager that she does not give me even a day’s holiday.”

The actors have given major hits before, like Anushka’s debut film Rab Ne Bana Di Jodi and Yash Chopra’s Jab Tak Hai Jaan. However, this will be Ali’s first film as a director with King Khan and Anushka.[/tps_footer]