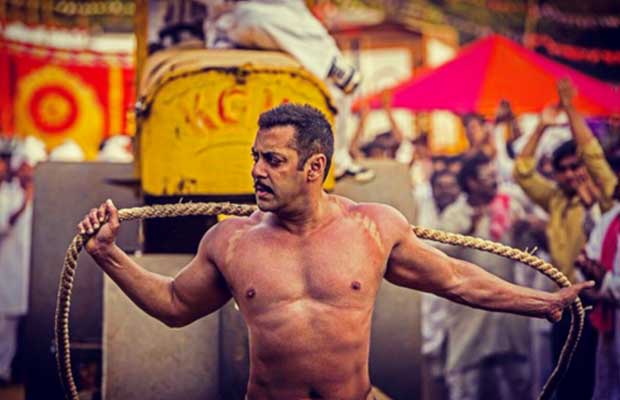 Both these stars are leaving no stone unturned to promote the film. But if reports are to be believed, the run time of this film is 2 hrs 50 minutes which is even higher than his last film ‘Prem Ratan Dhan Payo.’ The Ali Abbas Zafar directorial is all set to hit the theaters on July 06, 2016.

‘Sultan‘ surely will have a great opening at the box office and fans are dying to see Salman Khan as a wrestler in the film. The songs of ‘Sultan‘ and the trailer of ‘Sultan‘ has already created a level of excitement and everyone is excited to watch ‘Sultan‘. The film also stars Randeep Hooda in the parallel lead.[/tps_footer]