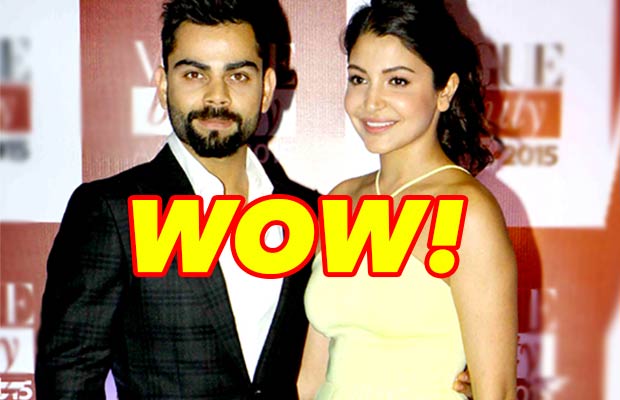 [tps_footer]Anushka Sharma is too excited for her upcoming film ‘Sultan’. The versatile actress who has trained herself hard for the film wants to showcase her character by all means. The beautiful starlet will be flaunting her dare devil side in the movie. The much awaited film stars actor Salman Khan opposite Anushka.

The NH10 actress is not only in the headlines for her wrestler image, but is also in the news for her relationship with Virat Kohli. After breaking up for a long while, the two celebs have recently rekindled their romance. Virat and Anushka parted ways with each other sometime back due to unknown reasons. The two stars have sorted out their differences and are now happily together.

Reports state that Anushka is keen on hosting a special screening of ‘Sultan’ for Virat. Speculations state that she wants Virat Kohli to see her strong headed image in the film. The actress is eager to know his feedback too. Well, the PK actress will not just invite Virat to the screening, but will also invite his teammates.

The cricket team led by Kohli heads to West Indies next month and it is quite possible that everyone will nod a yes for the invite. The things are still on the planning stage.  ‘Sultan’ starring Anushka and Salman will hit the screens on July 6th, 2016.[/tps_footer]