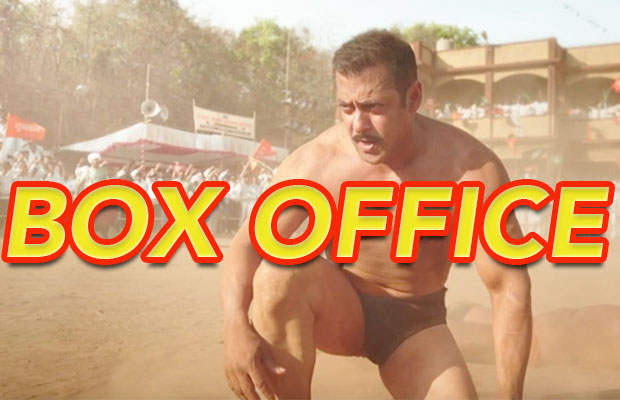 [tps_footer]Film ‘Udta Punjab’ was expected to do well in the weekdays too. The dark film however, dropped in its collections since Monday. After a strong weekend at the box office, the movie failed to attract audiences at the screens. The year 2016 has been average in terms of hit movies. Except for the films ‘Airlift’ and ‘Baaghi’ none of the movies could make the cut at the box office.

With over 100 films released in the first half of the year, there is not even a single film which could be termed as a massive hit except for the two stated. ‘Udta Punjab’ starring Shahid Kapoor, Alia Bhatt, Diljit Dosanjh and Kareena Kapoor Khan in lead roles was going well in the first three days however, the film is dying out at a fast pace.

This week will see the movies ‘Raman Raghav 2.0′, ‘Shorgul’, ‘7 Hours To Go’, ‘A Scandall’ and ‘Junooniyat’ at the box office. The films are not extremely high on the minds of the masses and hence will be short on collections too.

The above stated films are expected to see average openings and all the attention will now be on Salman Khan starrer ‘Sultan’. The much awaited film might be the first blockbuster of the year given the actor’s fan following and past record. Now whether ‘Sultan’ proves its worth at the box office or no only time will tell.[/tps_footer]