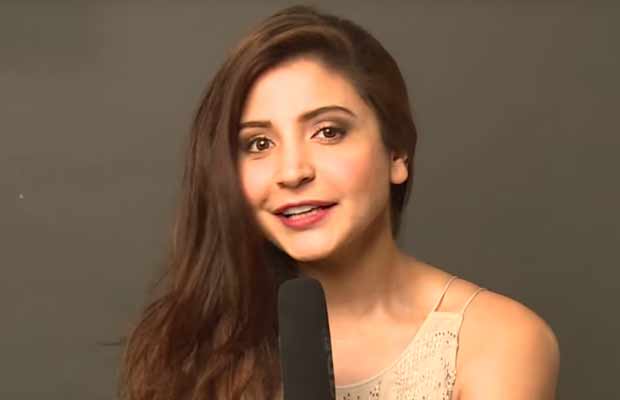 [tps_footer]According to the recent media reports, this news is going viral that Anushka Sharma will play the role of a witch in the movie Phillauri which is the next production under her banner. And, already her new movie Sultan starring Salman Khan was making us wait for every new pic from their movie sets and this news of her character in Phillauri, is making us curious to see what her looks will be like for this kind of role.

Isn’t Anushka Sharma too beautiful to play a witch ??? Well, with those killer good looks, we bet, she won’t need any black magic, just the looks and her powerful acting skills are more than enough to nail this new role in her next production. Very soon, Anushka Sharma and Salman Khan will complete the shoot of Sultan which is set to release on this Eid along with Shah Rukh Khan, Mahira Khan and Nawazuddin Siddiqui starrer Raees. It’s so good to see Anushka moving on with new and bigger projects every passing year.

Anushka Sharma started her career with Shah Rukh Khan starrer movie Rab Ne Bana Di Jodi and this year, she is all set to sizzle the big screen with Salman Khan starrer Sultan and they are all set to face a clash at the box office. Are you ready ???[/tps_footer]