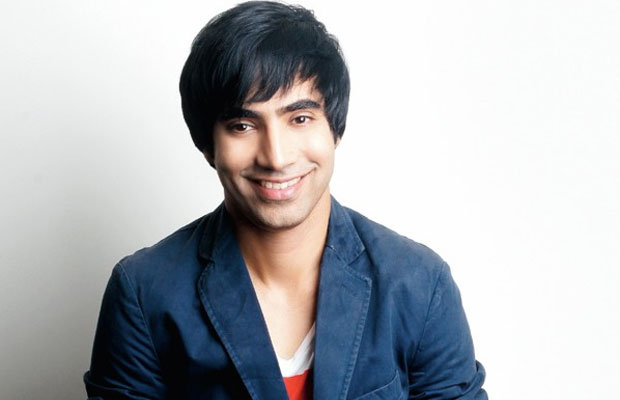 In an interview with BOC, Arfi revealed a lot about his film and why he thinks people will like it.

When asked about the challenges he faced while making a film on such a bold topic, he answers, “Honestly, when I heard the script, I green lit the project in 90 seconds.For the first time, there was a script in front of me that had a was a love story between two men,that sounded like any other love  story. Why do we have to categorize a guy meets guy or a girl meets a girl story as gay or lesbian Love story and a boy meets a girl as  a love story? We wanted to tell a story that goes beyond the clichés to show LOVE as it is.

When you make a film like LOVE you are already shifting the focus  from a social mindset that discriminates and ostracizes people’s sexual preferences to a discussion which moves from the sexual orientations to plain love. LOEV as a film, will not change anything till we are ready to change and we are open to challenging our two-hundred-year-old mindsets that looks at everything different with fear and disgust.