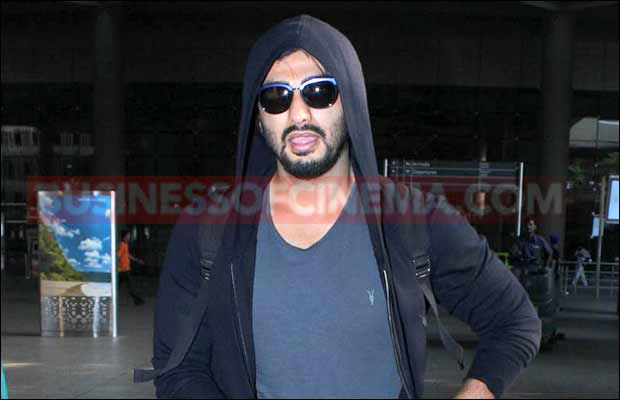 The heartthrob of the tinsel town Arjun Kapoor who is proving to be the next big thing of the industry is surely entangled in news for his love life. Arjun who started off his career in Bollywood with the film ‘Ishaqzaade’ has been in the headlines for his link ups and speculated affairs, but the reserved actor has finally confessed that he is single.

Take a deep breath ladies, the cherry on the cake is Arjun is not only single but is also ready to mingle! According to recent reports, Arjun was heard sharing that he feels he is too young to tie the knot as he believes that a relationship takes time to nurture.

Adding to the same, the 2 States actor also shared that he is currently concentrating on balancing his work and life. Arjun who was linked up with his 2 States co-star, was also rumored to be having a close bond with Jacqueline Fernandez.

The few films old actor Arjun has already had his share of paparazzi and continues to be in limelight for his hearty errands. But well, the dashing actor has shut the rumors up and has openly claimed that he is set to fall in love and is currently single.

On the work front, Arjun is currently looking forward for his upcoming film ‘Ki and Ka’ opposite Kareena Kapoor Khan. The film is helmed by R.Balki and is based on the unique concept of househusbands. Actor Arjun will be seen playing a house husband whereas Kareena will be seen in an ambitious mode. The movie’s concept has already triggered everyone’s brains. ‘Ki and Ka’ is all set to hit the screens next year i.e. 2016.

Well, with an engaging career and killing looks, Arjun Kapoor’s love life is surely the one to watch out for.