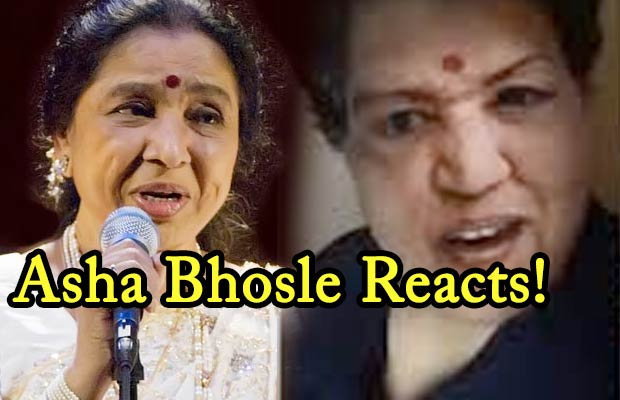 [tps_footer]Stand-up comedian Tanmay Bhat has been in news for past few days because of the Snapchat controversy for mocking Sachin Tendulkar and Lata Mangeshkar. People were more angry about his comments towards Lata Mangeshkar.

According to celebrities like Paresh Rawal, Riteish Deshmukh, Anupam Kher and many more, the video is disrespectful and disgusting.

A Political party like MNS has filed a complaint against the AIB star. They have also threatened to beat up the comedian in public, erase the video from the internet and jail him.

As Sachin Tendulkar or Lata Mangeshkar has not given lime light to this controversy but people who are close to them have.

Lata Mangeshkar’s sisters, Asha Bhosle and Meena Khadikar have responded to the controversy.

Both the sisters seem to be very upset over the whole controversy. They mentioned that they haven’t seen the video nor do they intend to. But they got to know about it through their grandson. Asha Bhosle said that she was shocked as she got to know about it wondering how someone can talk about her sister like that who has spent her whole life in the industry making amazing music and working up to the mark.

She also mentioned that the public will stand by them if they love them. Meena Khadikar said that they don’t know who the guy is and never met him.Their phone hasn’t stopped ringing for past few days because of the whole issue. She clearly said that she has nothing against humour, provided it is good.[/tps_footer]