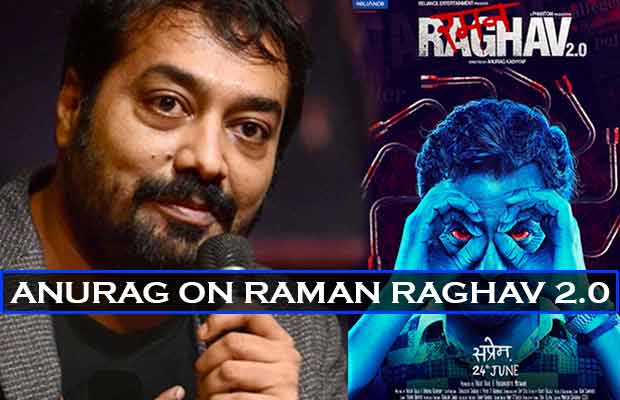 [tps_footer]After releasing Bombay Velvet in 2015, Anurag Kashyap is back with his new film ‘Raman Raghav 2.0’.

Raman Raghav is a thriller based on notorious serial killer’s life and crimes which haunted Mumbai in 1960’s. The film premiered at Cannes Film Festival last month and releases in India on June 24, 2016.

In a recent interview, he mentioned that he was very much fascinated with people like Raman Raghav. After been asked about how Raman Raghav did at Cannes Film Festival, the director said that film festivals are very important to him.

He likes to make genre films and that genre films do very well at film festivals, be it any and they also sell very well abroad. It helps the director to find non-Diaspora whenever he goes to the film festival. His film releases in many countries like France and Germany. It is not only restricted to India, it’s on a larger and better stage, it’s worldwide.

He didn’t forget to mention that they got a really rave response from the audience this year and they sold in around eight-nine countries including Germany, Japan, Australia and France.[/tps_footer]