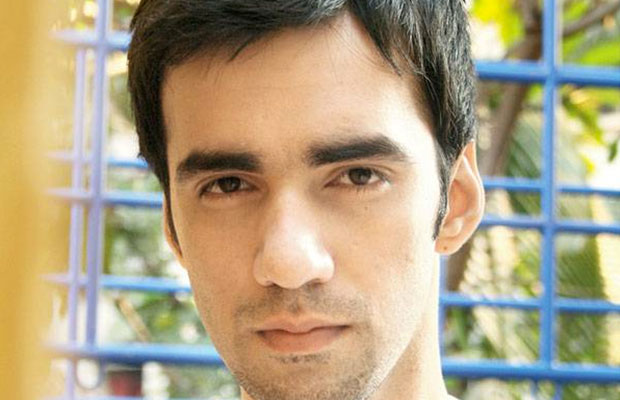 Avinash Tiwary who was seen in Amitabh Bachchan’s Yudh as the main antagonist, portrays the character of a doting husband in his latest commercial with Radhika Apte for a leading dairy manufacturer. Being a versatile actor he has been a part of various short films produced by UTV and Anurag Kashyap where most of his work has won accolades around the world. Currently Avinash is awaiting the release of his feature film ‘Tu hai Mera Sunday’ which has its World Premiere at the prestigious BFI London film festival on 15th and 16th Oct. The cast of the film is slated to leave for London later this month after which they will screen the film at the MAMI film festival in mumbai. Avinash states that he has been fortunate to play a variety of characters in his young career journey from NYFA to Bollywood, apart from being a part of big commercials like Haywards, Dominos, Mother dairy and many others. Like ‘Tu Hai Mera Sunday’ Avinash has always had his eyes firmly set on interesting films. Talking about the film at BFI he said

“BFI LFF is one of the oldest and most honored film festivals worldwide. Having my film featured here is a matter of great pride and self-fulfillment. In a strange way it gives one a feeling of representing your country at an International Platform where the best of cinema meets”. Along with this his short film will be featured at MAMI today.