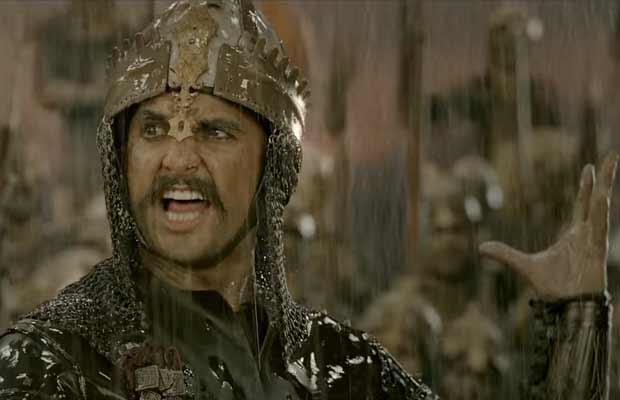 It is truly a great time for cinema as once in every 50 years does a film of this caliber come from India. Promising to be not just a film, but an experience, ‘Bajirao Mastani’ remains one of the most anticipated films in the history of Indian cinema.

Sanjay Leela Bhansali is happy to introduce to audiences his longstanding dream starring Ranveer Singh, Deepika Padukone & Priyanka Chopra among others,transporting audiences to a land of war,passion, grandeur and love.

Known to create nothing short of masterpieces, Sanjay Leela Bhansali ,has never failed to deliver films rich in content and high on entertainment, a visual spectacle captured on celluloid and promises to outdo himself with this one !

Considering the scale, , the years of research, spectacular performances and the manner in which it is being mounted , ‘Bajirao Mastani’ promises to truly hold true to its title of being India’s first truly global film.

As the trailer of the magnum opus recently launched online, the Indian film industry came together to show their solidarity and support the film and its first-of-its-kind attempt.

Said Dhanush , “Stunned by #BajiraoMastani trailer. Phenomenal. @RanveerOfficial at his best 🙂 can’t wait for the film”

Said Taran Adarsh , “Truly SPECTACULAR trailer of #BajiraoMastani. Sanjay Leela Bhansali is at his best. Promises to be a film of epic proportions!”

Said Nikhil Advani, “Now this is called an epic. Very proud to see such spectacular quality coming from India. #BajiraoMastaniTrailer”

Said Komal Nahta , “Mind-blowing! Mesmerising! Magical!! Take a look at the #BajiraoMastani trailer be bowled over by the spectacle”

Mukesh Chhabra said, “Trailer of #BajiraoMastani is genuinely mind blowing.Visually thrilling and the actors are mesmerising.The combination is awaited”.

Sidharth Malhotra said, “Envy u guys to be part of a landmark @deepikapadukone @RanveerOfficial @priyankachopra #mughaleazamofourgeneration”. 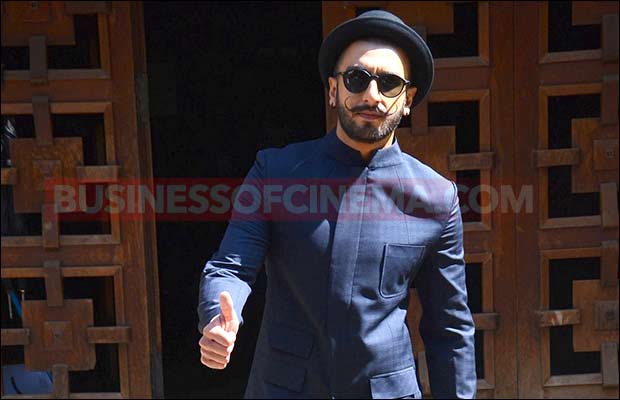