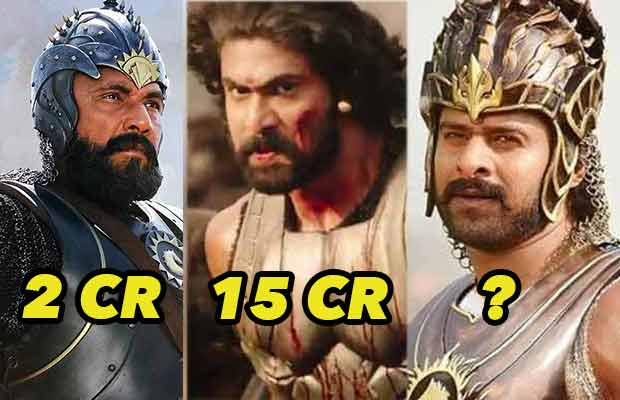 The star cast along with the team of Baahubali series made a huge amount of money from the film!

Baahubali 2 has been shattering all the box-office records and has reportedly collected Rs 700 crores in just seven days of its release worldwide. It is also being said that looking at the business that the film is doing, it is going to become the first film of Indian cinema to cross the 1000 crore mark!

Finally the hard work of SS Rajamouli, the director and his team has paid off. The makers are obviously happy with the whopping amount that the film has already earned. But do you all know how much money the director and the star cast of the film made out of it?

Here we bring the information on the whopping amount of money which the team made: